As long as they vote Democrat, right Barry?

I wonder if there will be enough honest historians to accurately document the damage Obama's done.

From Right Wing News
Former CIA Officer: ‘A Lot of Communication’ Between ISIS and Mexican Cartels

Written By : Cassy Fiano
August 22, 2014
Conservatives have long pointed out the obvious problem with allowing our borders to remain open and porous: anyone who wants to get into the United States can, and they aren’t all illegal immigrants looking to abuse our system and gobble up taxpayer money. It’s no surprise, then, that ISIS is working with the Mexican drug cartels to try to exploit our southern border. 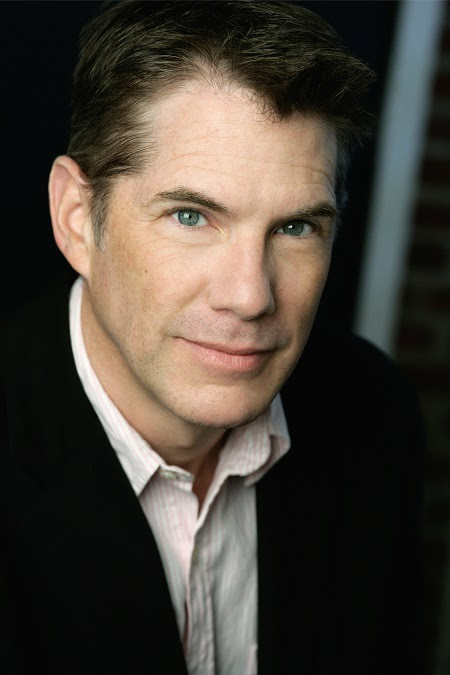 Former CIA covert operations officer Mike Baker said that he believes there is “a lot of communication” between ISIS and Mexican drug cartels given past efforts by al Qaeda to do likewise on Thursday’s “Laura Ingraham Show.”
“We’ve had good intel over the years about al Qaeda, about their efforts to coordinate with, as an example, Mexican cartels…in an effort to try to exploit our southern border” he reported, adding that a terrorist group like ISIS “absolutely” knows about the lack of security on the border.

Baker stated he believes there is “a lot of communication” between ISIS and drug cartels. And “the cartels are a business … if there’s a revenue stream they can exploit, then they will, and the extremists understand that.”

That this is happening is not surprising to anyone with half a brain — what else could be expected with a completely unsecured border? This is a major national security problem, and Obama is blissfully ignoring it while he parties at Martha’s Vineyard.
Posted by Quill at 11:36:00 am