Judicial Watch: The Government Has Lois Lerner's Emails, All of Them, But Says It Doesn't Feel Like Looking For Them 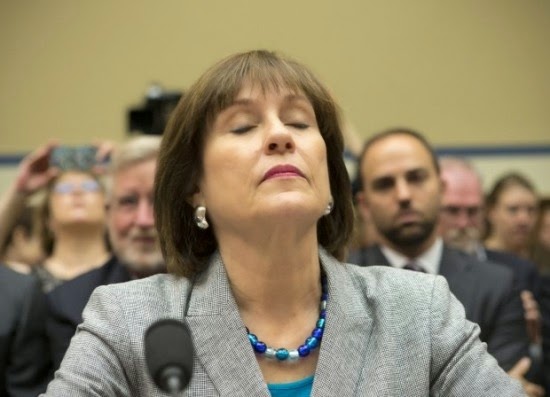 
"A Department of Justice attorney told a Judicial Watch attorney on Friday that it turns out the federal government backs up all computer records in case something terrible happens in Washington and there's a catastrophe, so the government can continue operating," Judicial Watch president Tom Fitton told Fox News's Shannon Bream.

"But it would be too hard to go get Lois Lerner’s e-mails from that backup system," Fitton continued, paraphrasing the DOJ official.

"So, everything we’ve been hearing about scratched hard drives, about missing e-mails of Lois Lerner, other IRS officials, other officials in the Obama administration, it's all been a pack of malarkey. They could get these records, but they don’t want to."