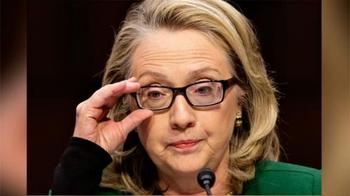 The Federal Bureau of Investigation (FBI) has successfully recovered personal and work emails from Hillary Clinton’s private email server, according to a new report.
Sources told Bloomberg News that some of Clinton’s emails have been extracted from the server, thus disproving the claim that Clinton managed to wipe her server clean after she deleted all of her emails earlier this year.
Therefore, some of the emails that Clinton deleted — the ones that she determined were NOT relevant to federal investigations — are now in the hands of the FBI.