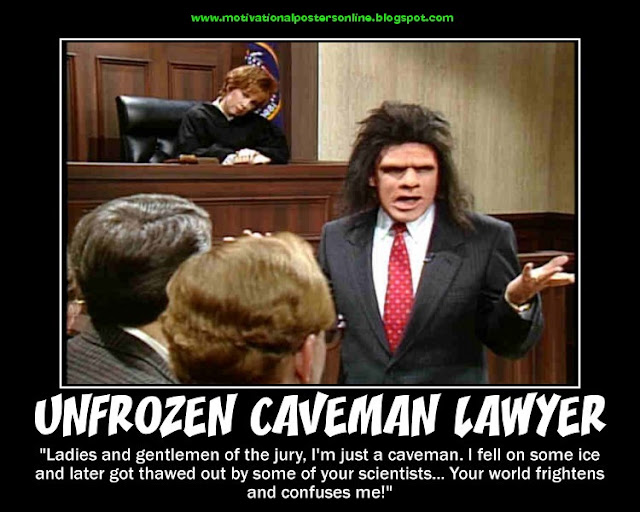 The timing of the 1979 NASA satellite instrument launch could not have been better for global warming alarmists. The late 1970s marked the end of a 30-year cooling trend.

Updated NASA satellite data show the polar ice caps remained at approximately their 1979 extent until the middle of the last decade.

Beginning in 2005, however, polar ice modestly receded for several years. By 2012, polar sea ice had receded by approximately 10 percent from 1979 measurements. (Total polar ice area – factoring in both sea and land ice – had receded by much less than 10 percent, but alarmists focused on the sea ice loss as “proof” of a global warming crisis.)

A 10-percent decline in polar sea ice is not very remarkable, especially considering the 1979 baseline was abnormally high anyway.

Regardless, global warming activists and a compliant news media frequently and vociferously claimed the modest polar ice cap retreat was a sign of impending catastrophe.

Al Gore even predicted the Arctic ice cap could completely disappear by 2014.

In late 2012, however, polar ice dramatically rebounded and quickly surpassed the post-1979 average. Ever since, the polar ice caps have been at a greater average extent than the post-1979 mean.

Look what Global Warming hath wrought. Cavemen, frozen for millions of years, are thawing out the world over ,and going to law school, and winning lawsuits which are bankrupting our metropoli:

You might remember Obama's wailing about those 75 million cubic Miles of ice that have melted and are raising the sea level. According to Nasa'a figures on the size and depth of the worlds oceans this much melt will raise them by ONE SIXTH OF A MILLIMETER =ABOUT 1/150 of an inch.