HOW FUCKING RETARDED: CAN YOU GET?: The New Yorker Says, Ben Carson Shattering Stereotypes About Brain Surgeons Being Smart 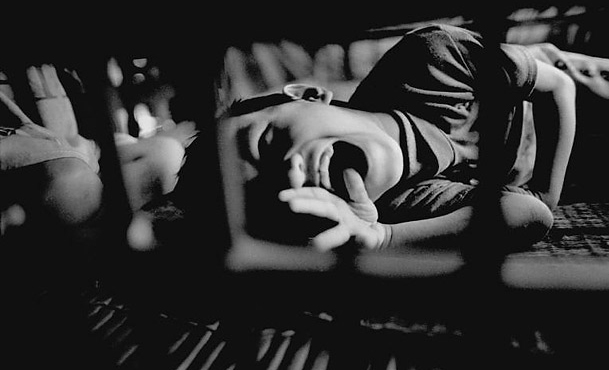 From The New Yorker:


Brain surgeons, long burdened with the onerous reputation of being among the smartest people in the world, are expressing relief that the Republican Presidential candidate Ben Carson is shattering that stereotype once and for all.

In interviews with brain surgeons across the country, the doctors revealed the enormous pressure they felt to live up to their profession’s inflated renown for intelligence before Carson entered the race.

“When people found out I was a brain surgeon they would always assume I was some kind of a genius,” said Harland Dorrinson, a neurosurgeon in Toledo, Ohio. “Now they are beginning to understand that you can know a lot about brain surgery and virtually nothing about anything else.”

Dorrinson said that acquaintances used to view him as a source of wisdom on a wide range of subjects, but added, “Ever since Ben Carson said that prisons make people gay, that’s really fallen off.”

Well, I would rather have Ben open up my skull than any journalist on any given day. Ben? Yes. Thomas Friedman? No. Ben? Yes. The White House Press Secretary? Nope.

What is the name of the disease 'FEAR OF THE TRUTH"?

Epa,
Yes, that's the name of the disease.