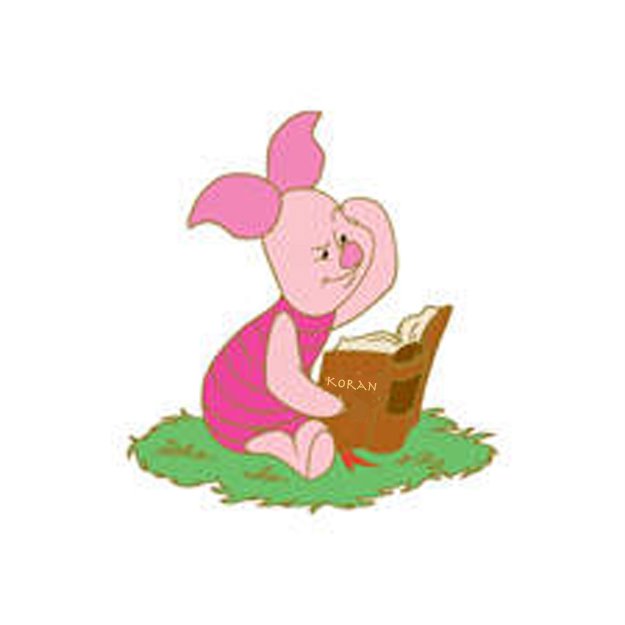 
The controversy began after the new Danish schools curriculum called for the 2005 Mohammed cartoons controversy to be taught.

Two parties instantly leapt to the defence of the initiative, remarking that not only should that significant episode in Denmark’s history, which saw violent protests worldwide and set in progress a chain of events which led to the Charlie Hebdo terror attack in Paris this year, but that it should be taught with the original source material.