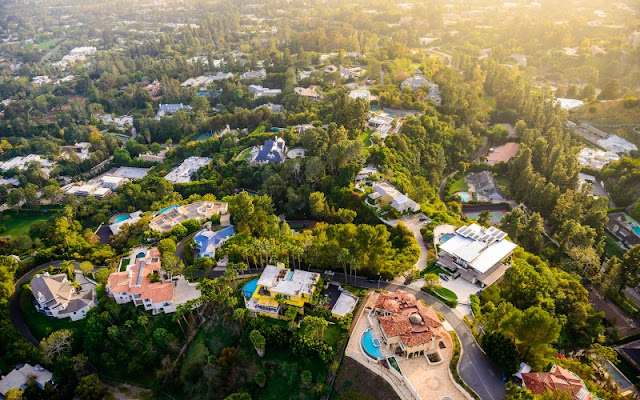 Los Angeles authorities say as many as five women may have been sexual assaulted by a Saudi prince inside his massive Beverly Hills compound.

As many as five victims may have been sexually accosted by a Saudi royal inside his massive Beverly Hills rental compound, The Daily Beast has learned from Los Angelesauthorities.
When cops arrived at the residence along Wallingford Drive, in Beverly Hills, to check out a disturbance call that came in around 12:45 a.m. on Wednesday, they discovered a horde of people milling about in front of the $37 million, 22,000-acre gated mansion.
After conducting interviews, the police officers arrested Majed Abulaziz Al-Saud, a 28-year-old Saudi prince, for allegedly trying to force at least one unidentified woman to perform oral sex against her will. What’s more, “four more victims allege the same crimes committed—including criminal threats [by Al-Saud],” an LAPD police spokesman told The Daily Beast, noting that all the alleged victims and witnesses who were interviewed said the alleged attacks occurred on the same day.

Probably Filipino workers who have had their passports confiscated and they are raped all day long every day. The House of Saud and Gulf states have notorious records regarding their modern day slave trade.

Meanwhile, the male member of the al-Thani royal family has been allowed to leave the U.S. and not face charges for speeding around Hollywood in his Ferrari at unsafe speed. How fucking convenient.