And so did I, your slightly aging intrepid rock and blues blogger, wake this morning willing and eager to do my Civic Duty and Constitutionally protected God Given Right of casting my vote for the man I hope would rescue this Great Nation from the doldrums and desperation in which it has decades long been mired.

And I had done my homework well on this one. besides weighing the pros and con of the candidates, I was not going to let recent electoral shenanigans thwart my lever pull for my said candidate by inadvertently pulling levers for delegates that would cast their lot for the other guys. No, I had printed the delegate manifests which included their preferred lot casting, gave copies of it to my wife and fellow like minded voters, but making sure not to share the information with supporters of the other guys.

I had been watching the cable reports and knew that I may be in for a long wait not unlike a medieval siege at the polling place and had prepared accordingly. My stylishly camo rucksack contained:

A large thermos of coffee and Sierra Cup 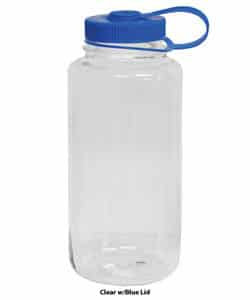 A bottle of Halazone tablets in case the water ran out and I had to replenish from mud puddles and such.

A loaf of pumpernickel.

A block of cheese. 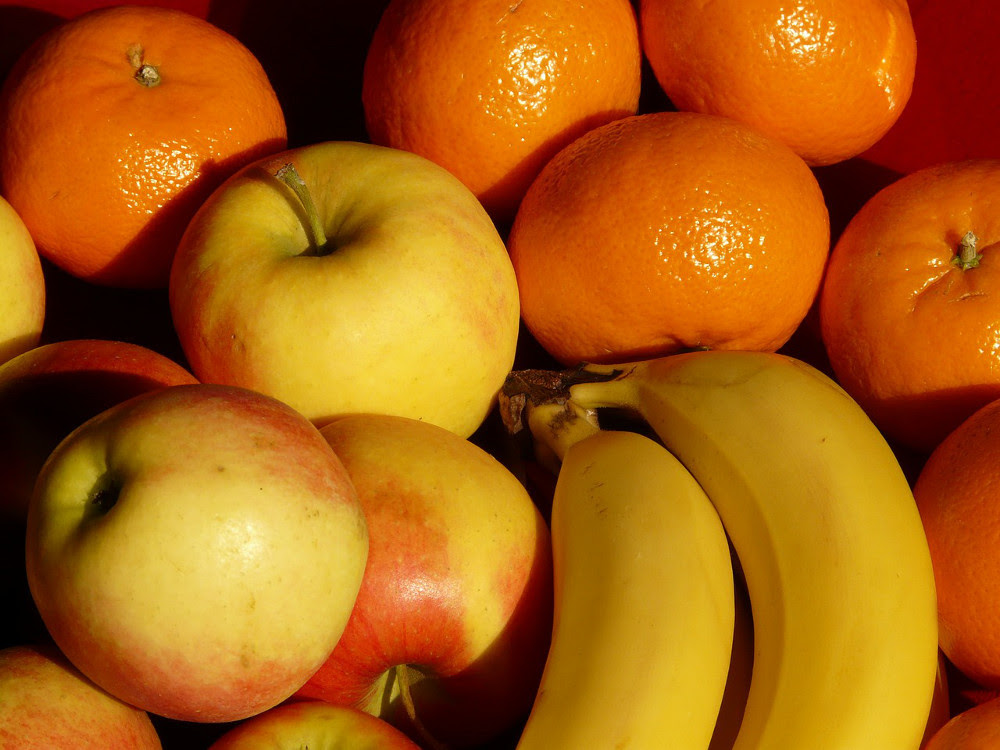 5 lb bag of Jasmine rice I pilfered from my wife.

A Whisperlite stove to cook them on. 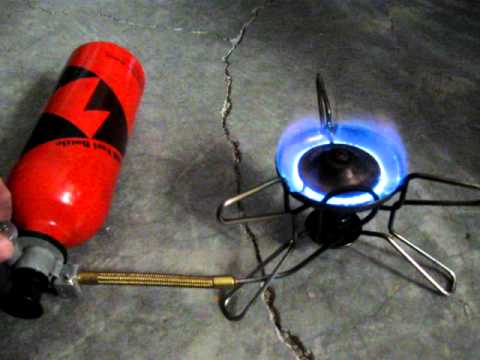 My trusty Zippo for lighting the stove stogies and smokes.

My cellular device with handy dandy camera for documenting the entire event and snapping pictures of Treasury Agents or other such Federal Administration provocateurs peering stealthily from the bushes and begonias with binoculars and note pad jotting down the make model and license plate number of anyone who may look too conservative and thus dangerous for their liking.

And so did I toss all this into the bed of my Black Ford Ranger (couldn't fit it in the cab) hoping it would be secure enough while I was at the day job where I had to report before the polls were open.

I spent my shift stowing stuff and steeling myself for the long wait to come.

Thus at 11:32 a.m. did I pull into the parking lot of my Precinct Polling Place
in the Sixth Congressional District in the Great Mid Atlantic State of Pennsylvania. 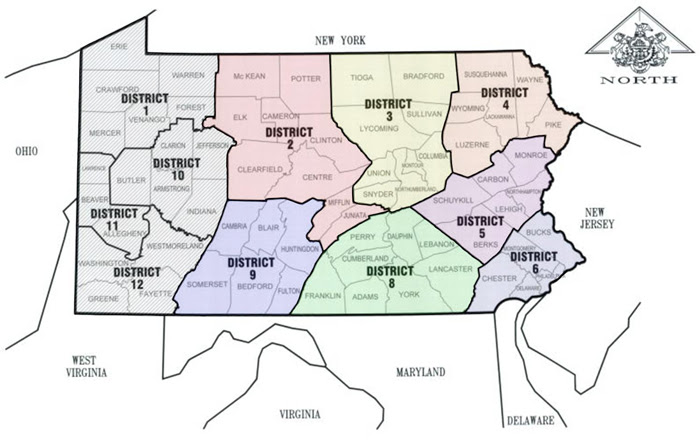 I exited my vehicle and...

No one with banners and bunting handing out buttons and badges and bumper stickers, American flags and flyers and various and sundry other tchotchkies. 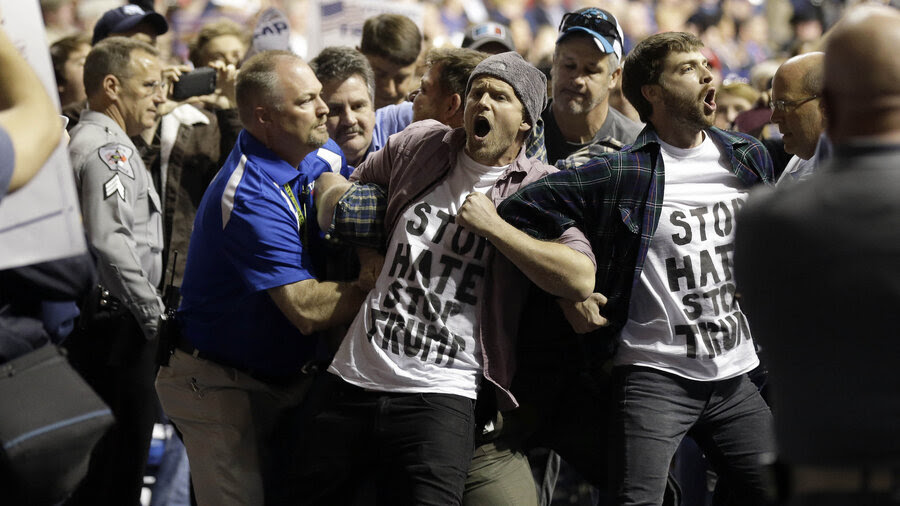 And so I left my bag of swag in the black back of the truck.

And made my way to cast my ballot.

At the door of the Precinct Polling Place, which during regular non-election times doubles as a retirement home, being my genteel self I held the door for an octogenarian with a walker. Both doors, actually..

For which she thanked me profusely.

Said I was very nice. Very kind. Very sweet. If she was twenty years younger she'd snatch me up. I told her not to let that stop her (cougars, dude, cougars). 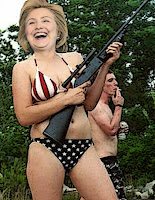 So she asked me to marry her.

I think I may have found my sugar mama.

Cast my ballot and was home with a ham and cheese sandwich by noon.

p.s. if anyone knows someone headed to Cleveland -- or maybe an Occupy Wall Street mob -- who might be in need of some high quality gear send them my way.

Stuff like that will never go to waste. I'd say you need to throw a post-Voting party.

Shoot all I need is my staff and boots (and maybe another bottle of Knob Creek) and I'm ready for a week on The Appalachian Trail.