Colorado: High School Students Being Taught How To Be Starter Muslims 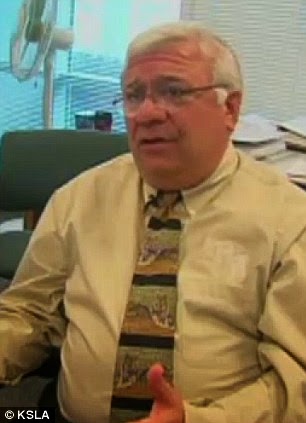 This Principal needs to be fired, ostracized from society, and live the rest of his life in the back woods of Northern Montana or something.


The principal at Rocky Mountain High School in Fort Collins, Colorado, is facing a hailstorm of criticism from some very angry parents and residents. The school recites the Pledge of Allegiance weekly, on Mondays.

Last Monday, a member of their “Cultural Arms Club” led the student body in an Arabic version of the pledge, replacing the words “under God” with “under Allah.”

Principal Tom Lopez denies any attempt to push an Islamic agenda, saying, “These students love this country. They were not being un-American in trying to do this. They believed they were accentuating the meaning of the words as spoken regularly in English.”

Principal Lopez doesn’t make any sense. Speaking unintelligible words in Arabic in some way accentuates their meaning? That is an extremely weak argument in defense of an ill-advised decision. He said the cultural clubs seeks to “destroy the barriers, embrace the cultures” that exist within the high school.

That would translate into “destroy the barriers to Islam and embrace it,” correct, Mr. Lopez?