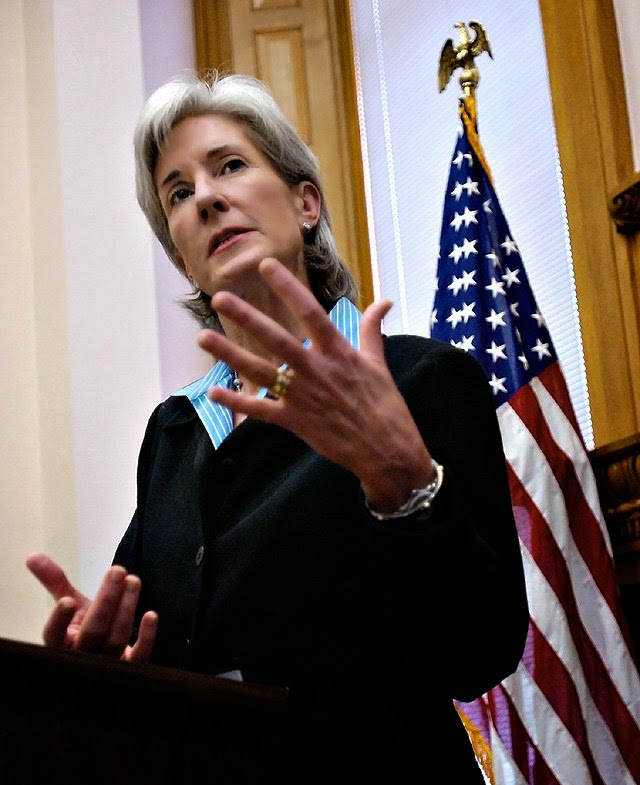 From the Washington Free Beacon:


The Department of Health and Human Services (HHS) spends roughly $123.2 million per year to provide “email services” for its 70,000 employees, according to the Government Accountability Office (GAO).

Buried in a footnote of a recently released GAO report on the agency’s coordination with the nonprofit group Enroll America, the congressional watchdog detailed the high operating costs associated with running the department’s email.

“HHS told us that HHS pays $146.64 per month per user for email; that this charge covers connectivity, storage, and other e-mail services; and that this charge is independent of the number of emails that are sent or received,” the GAO said.

According to the Cato Institute, HHS employs approximately 70,000 people.