...An ongoing review of the division by new Police Commissioner William Bratton found that the same information collected by the unit could be better collected through direct contact with community groups, officials said....


In Washington, 34 members of Congress had demanded a federal investigation into the NYPD's actions. Attorney General Eric Holder said he was disturbed by reports about the operations, and the Department of Justice said it was reviewing complaints received from Muslims and their supporters.

Yep, the Obama administration had a hand in this.

This wasn't enough to wake America the hell up: 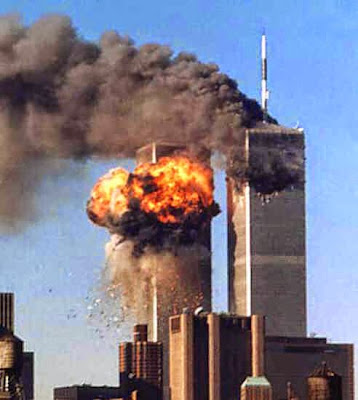 They elected a communist mayor. Piss on 'em.

Next time no sympathy or support from me or my house.