Video Shows Large Meeting of Al-Qaeda Leaders Openly Meeting In Yemen, Vow To “Eliminate The Cross … The Bearer of The Cross Is America” 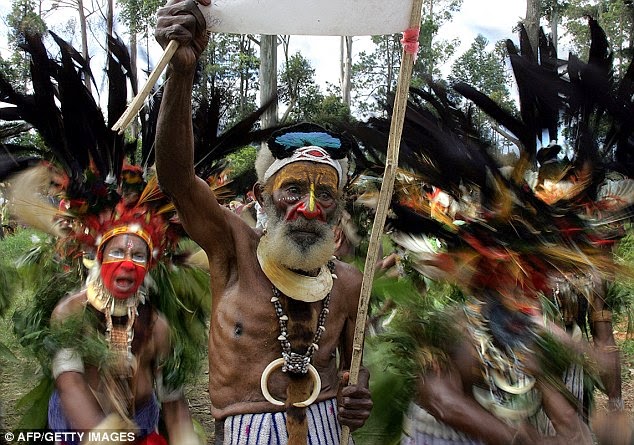 
Washington (CNN) — A new video shows what looks like the largest and most dangerous gathering of al Qaeda in years. And the CIA and the Pentagon either didn’t know about it or couldn’t get a drone there in time to strike.

U.S. officials won’t comment on that, but every frame of the video is now being analyzed by the United States. In the middle of the clip, the man known as al Qaeda’s crown prince, Nasir al-Wuhayshi, appears brazenly out in the open, greeting followers in Yemen.

Al-Wuhayshi, the No. 2 leader of al Qaeda globally and the head of al Qaeda in the Arabian Peninsula, has said he wants to attack the United States. But in the video, he looks unconcerned that he could be hit by an American drone.

The video shows al-Wuhayshi addressing more than 100 fighters somewhere within Yemen, Cruickshank said, a restive nation on the southwestern portion of the Arabian Peninsula.

The al Qaeda leader, he said, is “taking a big risk in doing this.” But he doesn’t mince words about his mission. In a speech to the group, al-Wuhayshi makes it clear that he’s going after the United States, saying “We must eliminate the cross. … The bearer of the cross is America!”

This is bad news.

Look how far the influence of Islam has come since the 'wake up call' of 2001...thru both political parties unified in their misguided trust forced upon this nation in favor of the 'religion of peace'. Treasonous bastards.
More to come, of that I'm certain.
Air traffic at a nearby military station has increased recently - but only in the late evening or past midnight till before 4 a.m.
Increased air traffic like this was observable during day hours in the past with surge in Iraq and Afghanistan.
My guess this next event will coincide the anniversary of Osama's demise (May 1-2). Given the allegiance of this administration with the resulting ignorance about the threatening nature of Islam indoctrinated on the low information voter by a msm and educational institutions. Witness the alarming success of this indoctrination with the mock confetti pressure cooker bomb resulting with the evacuation @Boston marathon yesterday - just a hilarious (/s) prank, doncha know? ... nothing the law abiding public at large needs to be concerned about. That's modern enlightenment. Move along, nothing to see here. Drop your guard.
With a little over two years left for this administration's destructive agenda against national security, of course the enemy within and without is getting restless. There is much left to be achieved by these enemies to throughly infiltrate, undermine and render useless pre-existing national security measures.
I often wonder who, if anyone, is keeping track of the money raised at all the five-figure-$/plate fundraising events the current occupant of the oval office attends. This pos attends more fundraisers than he plays golf.
Does Congress authorize the funding for all the federal alphabet agencies alarming purchases of all that ammo?
Why is Congress permitting the unnecessary expenses associated with the first family's global travel and vacay luxuries.
The mental degeneration of voters not questioning any of these points is beyond insideous.
The plunder of future generations wealth due to alarming growth of national debt will render them impotent for insurrection of this traitorous bastards political legacy.