H.R. McMaster Breaks With Administration on Views of Islam 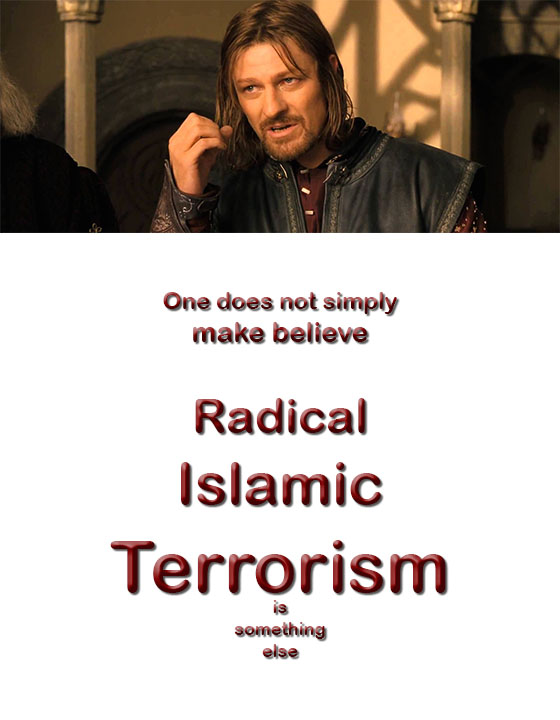 Who suggests these guys? This is a terrible image for the administration. He is appointing people who have been infiltrated, or are totally ignorant.

There is someone among his inner group who has an agenda. Someone with great influence. And it is very damaging.

The press is right there is chaos in his WH.

This is all so infuriating!

McMaster really said this . . .he is being insubordinate. McMaster is straight out of the Council on Foreign Relations, as is his deputy, K.T. McFarland. At around the 4 minute mark in this video, McMaster clearly establishes he is of the mindset that Islamic terrorism is a corruption of a peaceful doctrine.
https://www.youtube.com/watch?v=LcESByl9rpc

President Trump was very explicit regarding Radical Islamic Terrorists in his CPAC speech.

How can Trump respect Bolton at all since Bolton defends the Iraq War and Trump opposed it as a self-defeating venture which was sparked by lies in the first place?

Flynn was certainly preferable to McMaster on Russia except for the possibility his "pro-Russianism" depended on talking Putin out of his alliance with Iran, Assad and China. That wasn't and isn't going to happen.

Well, in the sense that I make no distinction between islam and radical islam.

Brookings: McMaster has the Islamophobes worried and that's a good thing

My guess is these folks aren't familiar with one of Trump's famous utterings . . .like yuge! or Bigly!...well, apparently, they've forgotten that Trump has a habit of saying "You're fired" when appropos too.