In Gaza Hamas announced that one of its members had died in a tunnel collapse. This was the first such death in 2017. Hamas earlier revealed that 22 of its members (or those employed by them) had died while working on a tunnels in 2016. Most of these tunnel deaths took place in those being built or repaired near the Israeli border. The similar deaths near the Egyptian border are usually not Hamas members. Most tunnel deaths recently have been in deeper and more dangerous tunnels designed to pass under the Israeli security fence or the improved Egyptian security measures. Most of the more than 30 tunnel deaths in 2016 were known to have been Hamas men or Palestinians working for Hamas. Tunnel collapses and accidents have been common in Gaza since 2007, when Hamas backed the construction of more smuggling and “combat” tunnels. Since 2007 over 400 Gazans have died in tunnel accidents. Hamas usually blames such collapses on natural causes (like heavy rains) but Israel believes Israel and Egypt efforts to limit lumber and cement shipments entering Gaza has played a role because many of these recent accidents seem to be the result of poor tunnel construction compared to earlier, sturdier and safer tunnels. As a result of all these accidents, which began to accelerate in late 2015, a growing number of Gazans are refusing to work in the tunnels because there is a widely believed (in Gazan) rumor that the real cause of all these tunnel collapses (including the unreported ones that didn’t kill anyone) are the result of new Israeli anti-tunnel weapons. This sort of thing has been mentioned in the Israeli media, but mainly in terms of new detection sensors not devices that could remotely trigger a tunnel collapse. Hamas denies Israel has any such weapon and Israel won’t discuss classified military matters like new tunnel detection sensors.
It is believed that Hamas spends about 40 percent of its $100 million annual military budget on tunnels. Israel believes Hamas digs about ten kilometers of tunnels a month. Most of these tunnels remain inside Gaza, to protect Hamas forces and military material from Israeli detection and attack. Israel recently offered Hamas a peace deal that included building an international airport, a seaport and industrial zones in Gaza and lifting the blockade if Hamas would renounce its efforts to destroy Israel, cease all military operations against Israel. Hamas turned the offer down.

What? Did they just say Gaza could be SINGAPORE? 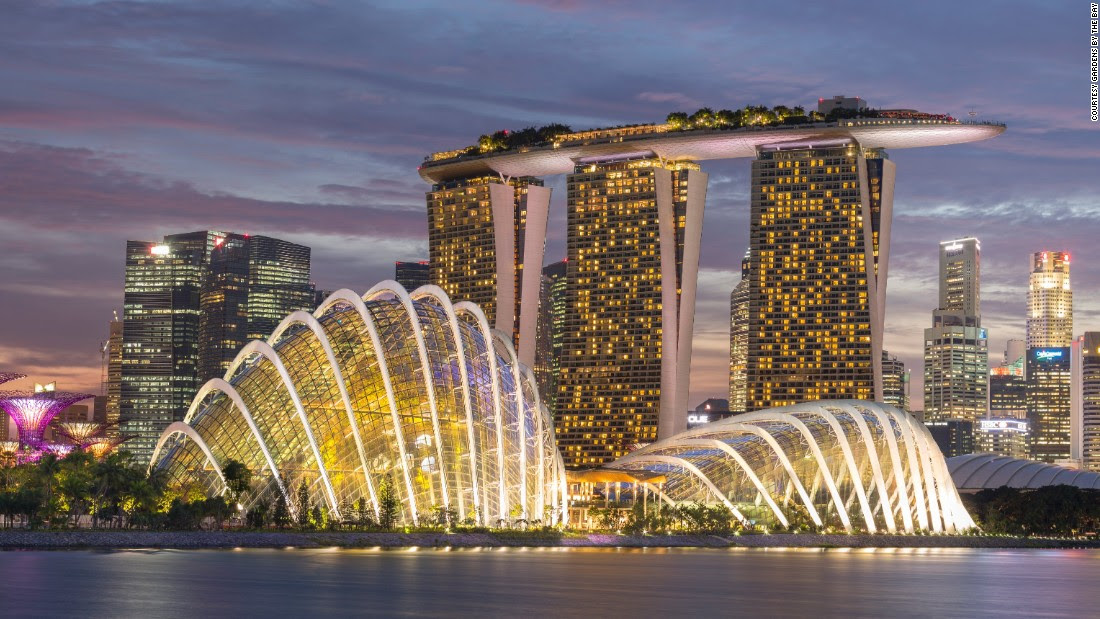 Look at the dates of these two articles.
NYT Well, HAMAS was formed in 1987, so maybe they just missed an opportunity to make Gaza into something else?
Now look at this. 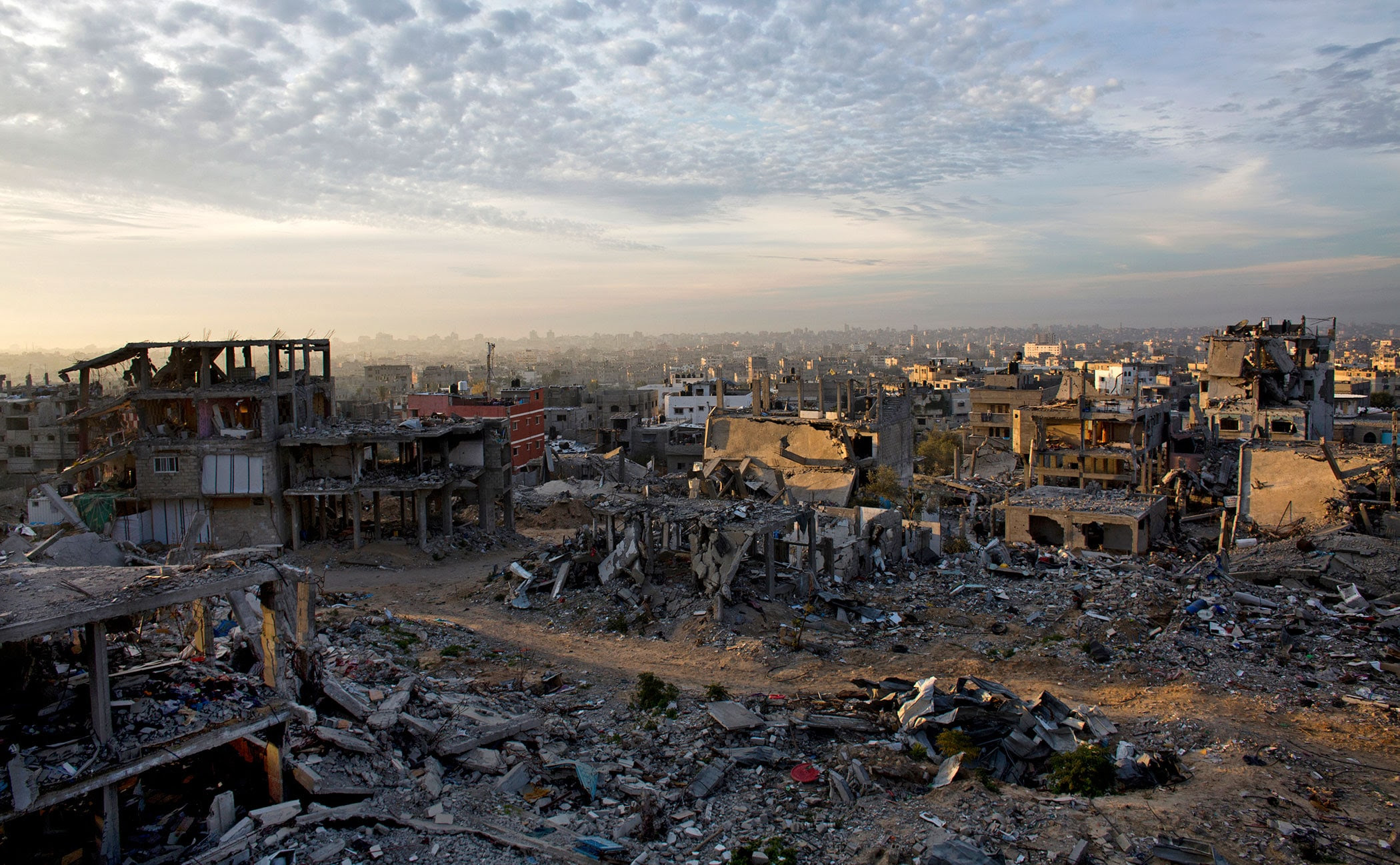 As long as you can kill Jews All while, at the opposite end of a nation the size of New Jersey, they take in the Arabs of Syria, wounded by other Arabs, Hezballah, the IRGC, and Russia.

Though I am already well aware of the facts, ever time I hear them recounted, I am just as astounded.

The very definition of a Satanic cult.