The Bad News … The Democratic Party IS every bit as racist as Britain’s Labor Party ..and Keith Ellison heads the parade

‘We saw anti-Semitism in Britain, we saw it in France, and now we see it’s spreading everywhere,’ says Malcolm Hoenlein, calling for global summit to combat the phenomenon. Stresses: ‘Any accusations that Trump is an anti-Semite are unfounded’

Next, from VOX, the reality of the Democratic Party

Where have these people been?
Antisemitism has been here as a pandemic for 2,500 years
It didn’t stop after 1945, or 1948 or 1967, or 1973, or 9/11.
It decreased slightly after Hitler and has been growing steadily again ever since.
Nothing in the last few years is any different.
Cicero or Ismail Haniyeh or Hezballah, europe of centuries, or Khameinei, or the modern left, all the same
We have a few cretinous, vestigial moronic skin head aryan racists, but we have a growing confidence from the left supporting a malignant islamist racism.
And Ellison, the defender of Farrakhan, is the ICON for that.

Perez appointing Ellison to his position (Deputy Chairman of the DNC) is utterly meaningful since it recognizes the WILL of the democratic party as it is today … GROWING ANTISEMITISM OF A MAJOR AMERICAN PARTY SWALLOWED WHOLE AS PART OF LEFTIST IDEOLOGY, INCLUDING BASIC ANTI ISRAEL POLITICS

So please tell me where the Americans who happen to Jews are?
How long will they cling to an ideology in which that majority sees them as the planners and purveyors of evil doing?
How much longer will the false hope of Tikkun Olam under the flag of the left’s social justice and ideology lead them to … 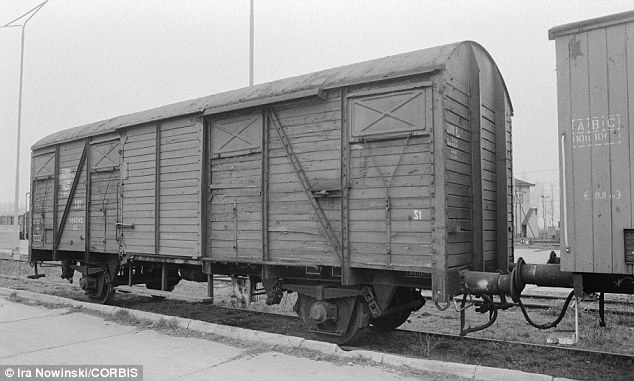 Ever since I arrived in this country I felt safe. I was standing on solid ground. There were laws and a republican tradition backed by two centuries. Now everything is changed, and I wonder whether it was always that solid or, was it a mirage?

Were the masters always pulling the ropes to make the puppets move? I don't know, and it is not a pleasant feeling to have.

I fear for the children I brought into this world, and the ones they are bringing on their own ...

Epa, I thought this may be of interest to you . . .
One month's distillation of DoD funding priorities for January 2017