The election to replace Debbie Wasserman Schultz who fixed the national primary process for the party to mandate Hillary’s selection, and then Donna Brazile who fed debate questions from her position at CNN, lied about it, and was fired for that from CNN, occurs SATURDAY.
The leading candidate is Keith Ellison. The Farrakhan defending, Ellison. The racist anti Semite, Farrakhan …well ….

“The Jews, a small handful, control the movement of this great nation, like a radar controls the movement of a great ship in the waters … the Jews got a stranglehold on the Congress.”
— Louis Farrakhan, Saviour’s Day speech, Chicago, Feb. 25, 1990 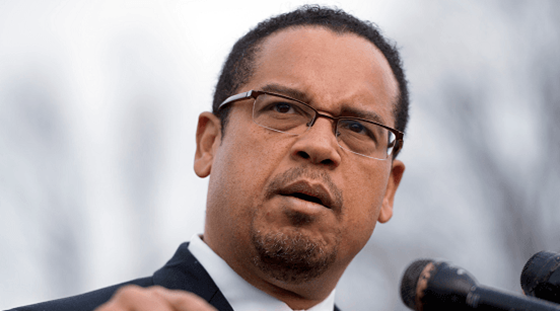 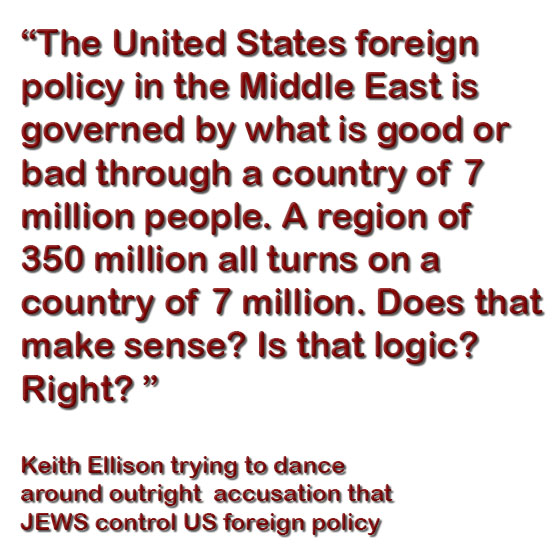 Does that sound the same, or have I missed something?
HERE’S YOUR SIGN, from AL Watan, KSA 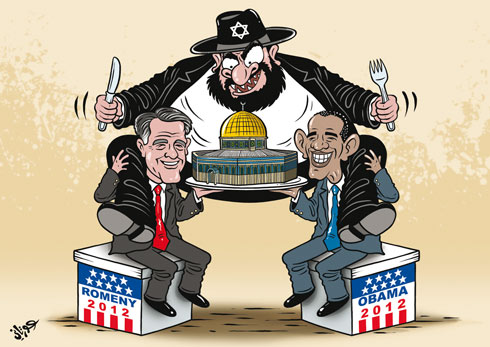 When Dementia, Alzheimer’s or dissociative amnesia strikes one of the first questions you are asked is WHO is the president of the USA
Two weeks ago:

A day after House Minority Leader Nancy Pelosi (D., Calif.) was drilled by Meet The Press host Chuck Todd on whether her party’s leadership was out of touch with the current political climate the nearly three-decade veteran of Congress mistakenly referred to President Donald Trump as “President Bush.”
“While its only been a couple of weeks since the inauguration, we’ve seen nothing that I can work with President Bush on,” said Pelosi during a Monday press conference.

At the same conference Maxine (Trump and his buddies are scumbags) Waters also forgot Russia invaded the Crimea, not Korea.
But now….

Is there something wrong with Nancy Pelosi?

During a Friday appearance before Families USA — the activist group fighting the repeal of Obamacare — Pelosi was seen repeating words, telling the audience when to clap and mistakingly said John Kasich was the governor of Illinois.

One thing of which we can be assured:

The Democrat Party will do nothing to fix these problems. Instead they will defend the very obvious flaws to the death, and call you or whoever argues, a racist, sexist, Islamophobe for it.