Take Your Pick, Babe Of The Week A 50-year-old Saudi woman asked for divorce after her husband lifted her face veil while she was sleeping, local press reported.

For 30 years, the wife said she never showed her face to her husband in conformity with the tradition of her native village near the south western Saudi city of Khamis Mushayt.

"After all these years, he tries to commit such a big mistake," the wife told Saudi newspaper Al-Riyadh, after she left the house in total disbelief. 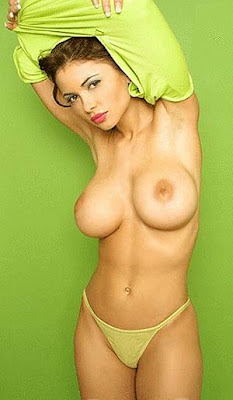 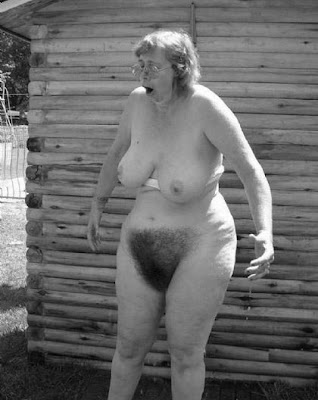 I don't want to beat around the bush, but some things are better left private.

I don't think there is anything that can prepare me for that . . .oy.

That a still from an old "Leave It to Beaver" episode...?

I you were mad enough to muff-dive into that you'd probably never find your way out alive.

If there's a bustle in your hedgerow, don't be alarmed now ...

You gotta admit, she's got some pretty nice melons.

You know what we've gotta do here is ask Sir Publius Platypus if he'd do when he's good and drunk on a Saturday night.

In fact, we ought to insist he writes a post about it.

By the way, here's a thought: Any man who COULD do that is WAY more of a man than me.

She is a former Taliban miss world contender

A two beer gal - no - make that a twenty beer gal.

Is that a bush, or a crown of thorns?

That's the first time I've ever seen hair down there.