D'Souza Forced to Post $500,000 Bond for $20K Campaign Contribution, Despite The Fact That the Amount Doesn't Even Fit The Requirement to Bring Criminal Case 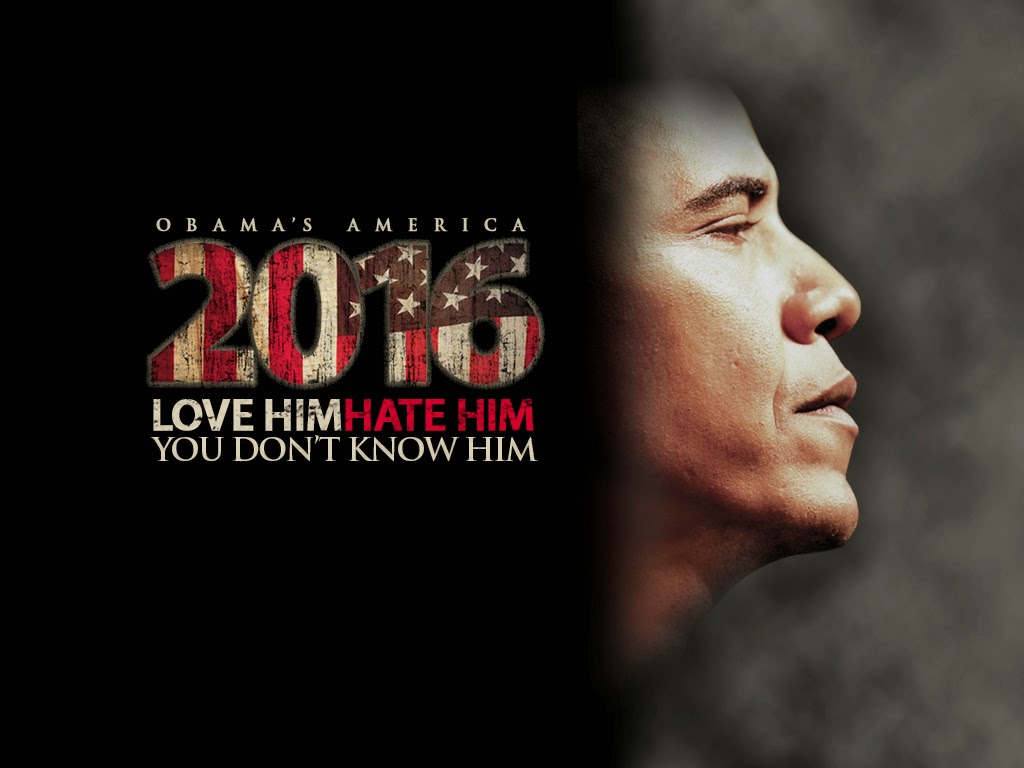 In 2011, Dinesh D'Souza made a movie about Barack Obama which posited the idea that Obama's motivations are primarily Anti-Colonialist in nature.

In other words, according to D'Souza, Obama believes Colonialism left behind a World Order which benefited the former Colonialists and would be permanently damaging to the former "Colonies", if something wasn't done to right the wrongs.

I can't see that this is a terribly offensive accusation. It would seem to me Barack Obama and the people who work for him, have articulated ideas like this during his time in office.

But apparently this film really pissed off Obama and his minions, because they are doing their best to disable Dinesh D'Souza.


The prosecutor said that D’Souza was indicted after he directed an individual who worked for him and another person who lived with him to each make $10,000 in donations to Long’s campaign with the understanding that he would reimburse them for their contributions, which he did soon afterward.

Cohen made the disclosures as D’Souza, 52, of San Diego, pleaded not guilty to charges that he violated campaign finance laws. He was released on $500,000 bond and his travel was restricted to the United States.

His lawyer, Benjamin Brafman, told U.S. District Judge Richard M. Berman there was not much dispute about what happened. “I think there’s a dispute over how it happened and whether what happened violated federal law,” Brafman said.

He said he had been in discussions with the government for some time before his client was indicted and had hoped to convince prosecutors that criminal charges were inappropriate.

Outside court, Brafman said there was no corrupt intent, a necessary component of the law, in his client’s actions, and he said the $20,000 in donations fell short of the $25,000 required to bring a criminal case.

He said it was a situation that was normally resolved with a fine rather than criminal charges.

: cruel and unfair treatment by people with power over others

: a government in which all power belongs to one person : the rule or authority of a tyrant

a : a government in which absolute power is vested in a single ruler; especially : one characteristic of an ancient Greek city-state

b : the office, authority, and administration of a tyrant

: a rigorous condition imposed by some outside agency or force

: an oppressive, harsh, or unjust act : a tyrannical act

Lol as soon as i posted the above 'comment' Google told me 'this page has become unresponsive....guess my comment was 'noted' .

As I said, the US is becoming more and more a Third World Country. These actions are part of the typical behavior of totalitarian minds.

We were once a bright and shining moment in the history of humanity.

Glenn Beck video reveals failed coup at Freedom Works which helps explain why the current crop of pols on either side of the fence refuse to address any variety of scandals. The entrenched political establishment (Rove & co) prefers to have the IRS/NSA tools available to them to break dissent. Glenn Beck Reveals a Story He Hasn't Been Able to Share for Over a Year - GOP 'COUP' STORY