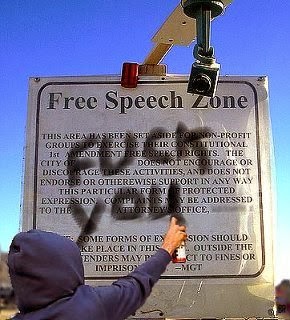 Thirteen House Democrats have proposed legislation that would require the government to study hate speech on the Internet, mobile phones and television and radio.
The bill, sponsored by Rep. Hakeem Jeffries (D-N.Y.) and 12 other House Democrats, would look at how those media are used to “advocate and encourage violent acts and the commission of crimes of hate.”