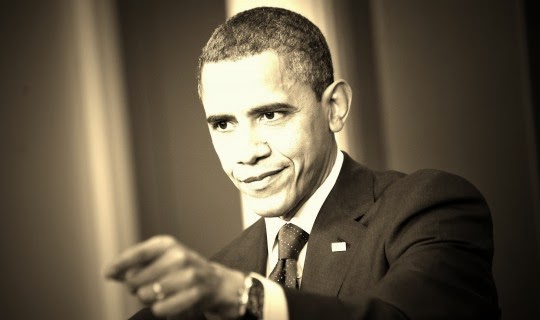 
A former high-ranking EPA official who recently was sentenced to prison for fraud told lawmakers last month that, before he left the agency, he was working on a “project” examining ways to “modify the DNA of the capitalist system.”

The startlingly blunt comment was included in newly released transcripts of John Beale’s deposition before the House Oversight and Government Reform Committee.

One group that is frequently critical of the Obama administration’s energy policy, the Institute for Energy Research, said the claim is a “smoking gun” that reveals the administration’s true intentions.

Beale’s credibility is not exactly ironclad. He was sentenced last month to 32 months in prison for bilking taxpayers out of nearly $1 million by pretending to be a CIA agent. But, in the transcripts, he spoke in great detail about meetings he supposedly had with EPA Administrator Gina McCarthy, back when she was heading the Office of Air and Radiation.

He argued that environmental regulation was reaching its “limits” because “the fundamental dynamic of the capitalistic system is for businesses and individuals to try to externalize all costs.”

So he said he began working on his plan. This, he said, involved “coming up with specific proposals that could be — could have been proposed either legislatively or things which could have been done administratively to kind of modify the DNA of the capitalist system.”

Beale said this “is not new” and has happened “tens of times” in the history of capitalism. “It’s not a God-given system that was created once and never changes. It changes all the time,” he said.

He said McCarthy was aware of the project and “we met frequently to talk about it and had actually quite deep discussions.” He said, though, that the project was eventually “scrapped.”

My guess is it's another kind of cap-and-trade thing, where they, essentially, tax businesses on all the basic components of their processes.
Posted by Pastorius at 4:20:00 am