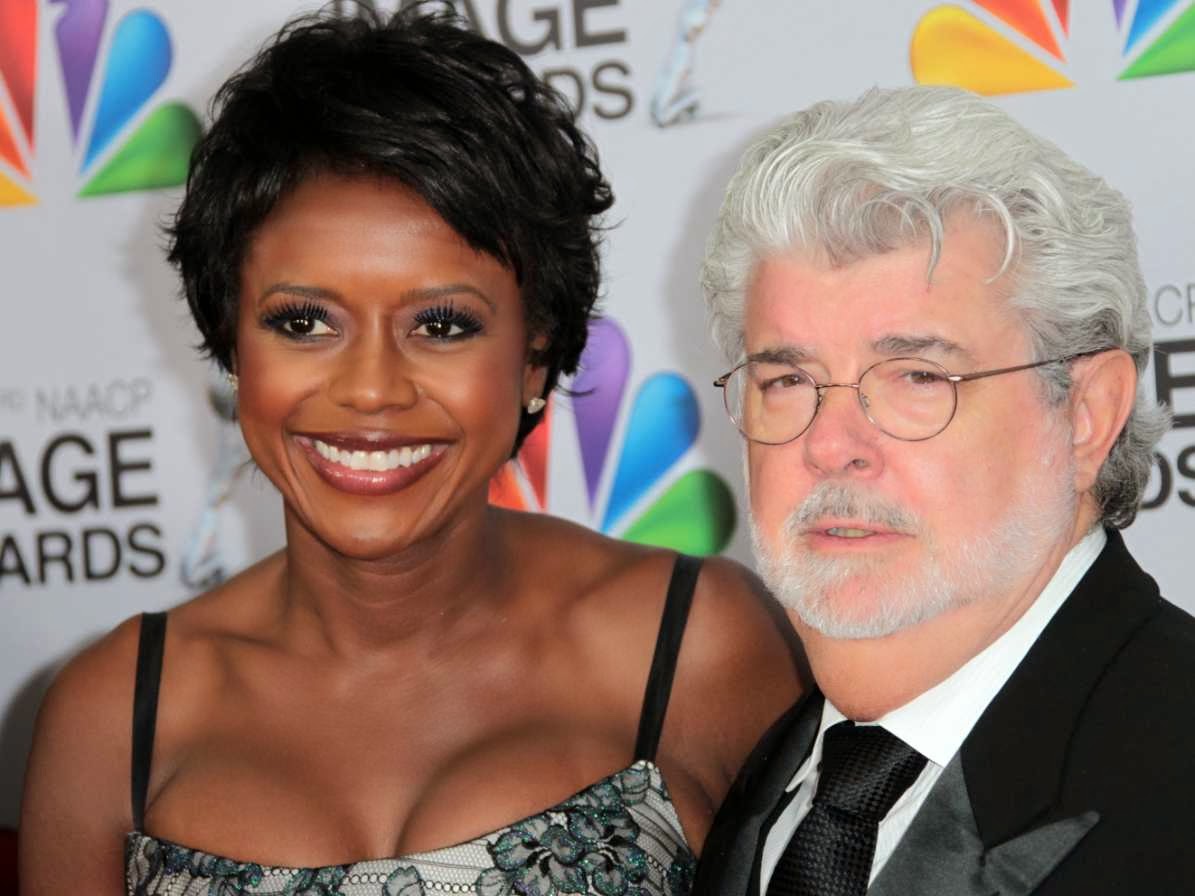 
CBS analyst Mellody Hobson, whose husband George Lucas is worth $7.3 billion, appeared on This Morning to slam excessive salaries for corporate bosses. Discussing income inequality and Barack Obama’s planned discussion at the State of the Union,

Hobson lashed out, “If you look today, the typical CEO makes 354 times more than the typical worker in his or her company, mostly his because there are so few women running companies. She continued, “If you look back to 1980, that difference was just 42 times. So it’s been that kind of income inequality that has started a lot of backlash and chatter…”

Those who complain about "inequality" never mention how much Oprah or Mick Jagger earn or how little their stage help is paid. Nor do they complain that Matt McGloin, the quarterback for the Los Angeles Raiders has a $108 million contract while one of his team's cheerleaders just sued the team over her pay of $5 per hour. It is hardly news that over 40 university presidents have pay packages that exceed $1 million, or that the heads of 11 charities in the US are paid over $1 million while their volunteers are asked to donate their time and money.

So who exactly has the income that is proof of "inequality"? Times up: Apart from just railing against "the wealthy" as a nebulous group that excludes all rich liberals, they only complain about business leaders who earn a lot of money. Now why would that be?

"Income inequality" joins Peak Oil and Global Warming as frauds of the left that are really aimed at advancing ideological agendas rather than advancing prosperity and liberty.