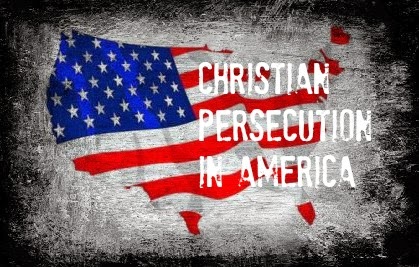 
The following Democrats signed the statement:

Democratic senators intervened Tuesday in the Supreme Court fight over whether ObamaCare can force the company Hobby Lobby to provide contraceptive coverage to workers, arguing that “secular” businesses should not be exempt from the mandate.
The 19 senators planned to file a brief before the court, which is still weeks away from considering the closely watched case. Sen. Patty Murray, D-Wash., who planned to make her case on the Senate floor, adamantly defended the Obama administration’s side.
“What’s at stake in this case before the Supreme Court is whether a CEO’s personal beliefs can trump a woman’s right to access free or low-cost contraception under the Affordable Care Act,” she said in prepared remarks.
But Republican senators returned fire, jumping to Hobby Lobby’s defense in a brief of their own.
“The ability to practice the faith we choose is one of our great constitutional rights. The Obama administration’s contraceptive mandate stomps on that right,” Sen. David Vitter said in a statement. He joined Sens. Ted Cruz, R-Texas; John Cornyn, R-Texas; and Mike Lee, R-Utah in the brief.
The dueling arguments come as the Supreme Court prepares to consider the case. The justices said in November they would take up the issue, which has divided the lower courts in the face of roughly 40 lawsuits from for-profit companies asking to be spared from having to cover some or all forms of contraception.

At least our VA senators were not among those extreme leftists who did sign. They may still have some shame left.