WaPo is reporting that the only president worse off as regarded by the people than Barack Obama is right now, at the same point in their presidency, is Richard Nixon. To be sure, this loss of faith in not just in him. Properly. He is the leader and responsible but there is plenty to go around.

This begs another question. If the people have this opinion of this man, despite ALL the media has done to boost, preserve and laud this man and his ideology, if the people see through Obama and his admin at this point, and the media CONTINUE as they certainly have, …

>WHAT DO THE PEOPLE THINK OF THE MEDIA?

Yet, the president and those in lock step with his failed plans insist on coloring those with little-no faith in govt as extremists.This weekend I listened as C Schumer (D, NY) told the Center for American Progress (i.e. Soros Central) that the solution to this cynical regard of govt was MORE IRS REPRESSION OF $ CONTRIBUTIONS TO REPRESS FREE SPEECH. 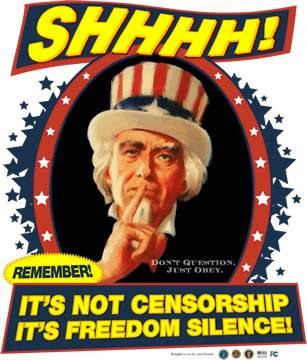 As the total of subscribed main media falls, both in print and on line, as people move more and more towards non traditional news sources, left and right:

is this because of a loss of credibility by media?

Wow. For a minute there I thought that the Egyptians has blown up the Sphinx!