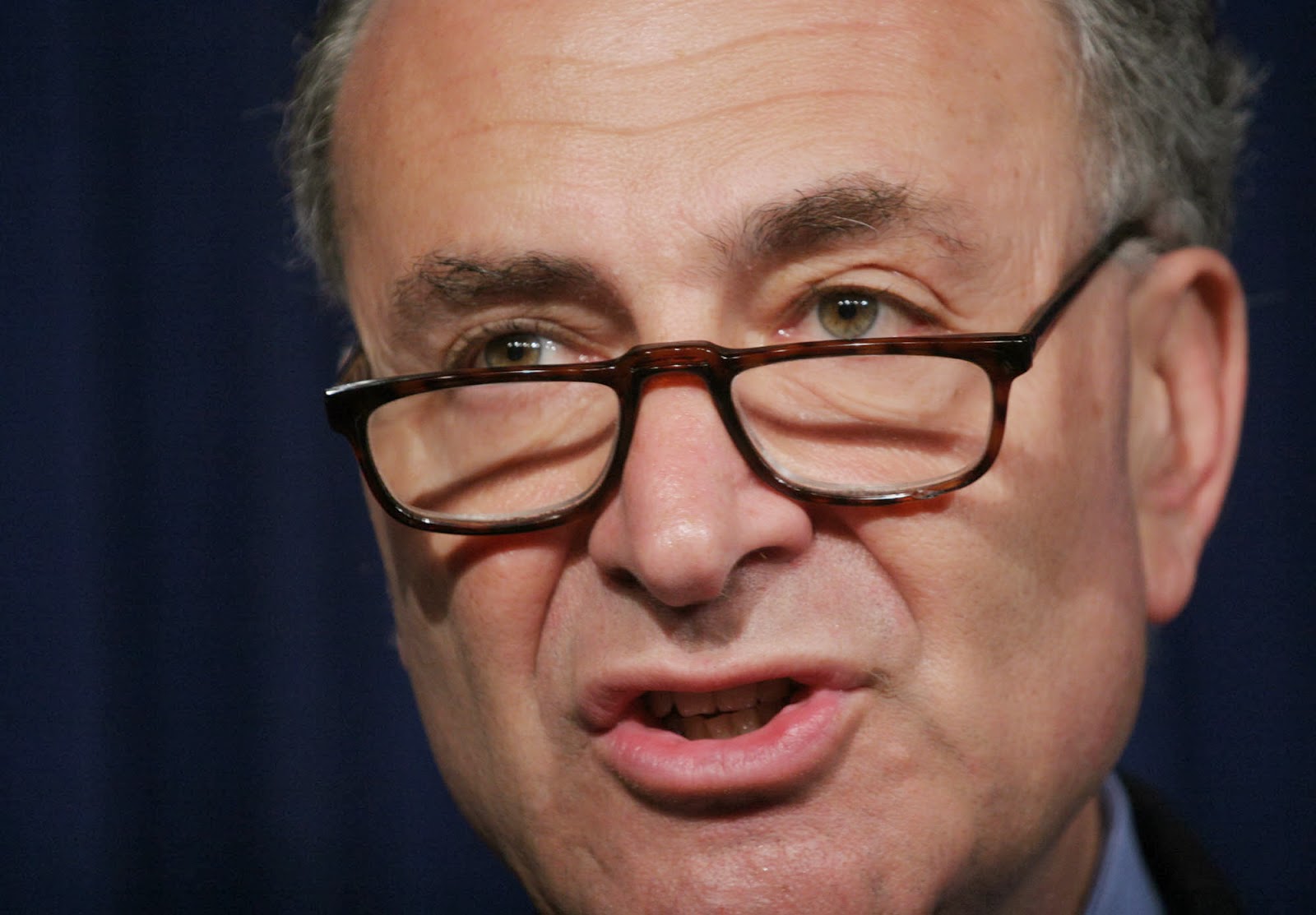 
Sen. Chuck Schumer (D., N.Y.) proposed using the Internal Revenue Service to curtail Tea Party group funding during a speech on how to “exploit” and “weaken” the movement at the Center for American Progress on Thursday.

Arguing that Tea Party groups have a financial advantage after the Supreme Court’s 2010 Citizens United decision, Schumer said the Obama administration should bypass Congress and institute new campaign finance rules through the IRS.

“It is clear that we will not pass anything legislatively as long as the House of Representatives is in Republican control, but there are many things that can be done administratively by the IRS and other government agencies—we must redouble those efforts immediately,” Schumer said.

“One of the great advantages the Tea Party has is the huge holes in our campaign finance laws created [by] the ill advised decision [Citizens United v. Federal Election Commission],” Schumer said.

“Obviously the Tea Party elites gained extraordinary influence by being able to funnel millions of dollars into campaigns with ads that distort the truth and attack government.”


D'Souza, O'Keefe, Tea Party - for heaven's sake, they're even after RINO Christy . . .subpeona's, investigations . ..the odor of progressive's D-E-S-P-E-R-A-T-I-O-N is rapidly building steam?

This appears to confirm the intensifying fear the left is about to lose and lose big in 2014 & 2016.

Progressive fear of "grass root opposition" will not be addressed to their satisfaction in judicial courts. Rather, the court of "natural and spontaneous" public opinion which no longer is readily shaped by msm narratives.
Attempting to disturb 'grass roots' like the tea party may result with unintended consequence like kicking over some mushrooms which tend to multiply exponentially given the right conditions.

I don't read desperation here. I believe the Democrats are moving to assume the dictatorial powers of a one party state. They think they have it in the bag. They've covered the electoral margin of fraud. They have enlisted the establishment republicans as allies against insurgency from the right. They are certain they can manipulate and control their own grass roots (eg: OWS.) They are poised to pass amnesty for illegals in a manner similar to the way Obamacare was enacted, this time with Republican support. They are holding on to Obamacare until the only options are implementation or scrap in favor of single payer.

Either they will succeed to one-party tyranny or this whole moon-shot will blow up in all our faces with consequences that are impossible to predict.

I'm betting on the latter because our financial system cannot afford this power play. The Dems simply cannot create enough money to pay off all their necessary allies. They will either fail so spectacularly that they will have to go to the wilderness and reinvent themselves or they will have to drop the soft tyranny and take hard measures.

What were seeing now is with D'Sousa, O'Keefe, etc. is a rehearsal for hard measures. They are serious, they have bet everything on this.

There will be no peaceful transfer of power in 2017.

Parameters of Progressive all-or-nothing efforts cannot be limited to "OUR" financial system. The domino effect will ultimately result with no wilderness in which their failures can find shelter for reinvention.

Either they will succeed to one-party tyranny or this whole moon-shot will blow up in all our faces with consequences that are impossible to predict.

Either way, WE THE PEOPLE are in for it. How do we batten down our hatches?

God Country and Family----IN THAT ORDER.
Yashueh said, to follow Him, you may have to leave your family behind.