The Death Rattle of Europe 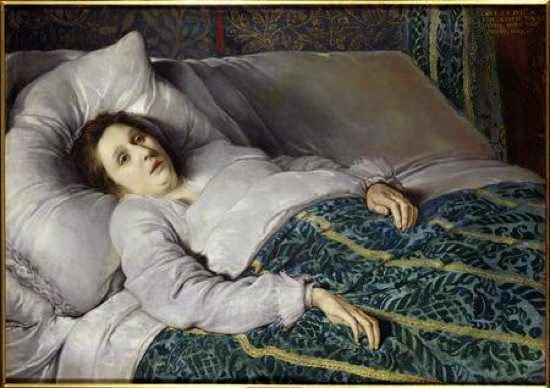 
Have you ever wondered why murderous Muslim fanatics have committed the crimes they have?
Perhaps you can ask a local Leftist lawyer who celebrates “diversity” and honours/ignores the crimes of Muslim lunatics in the name of “diversity” and “multiculturalism”
Do you wonder why brunette hair dye can’t be kept in stock in cities across Norway, Sweden, Denmark and many other Nordic countries because of its popularity among true blonde haired, blue eyed Norwegian women? Its because these women are terrified of being raped and murdered by local gangs of Muslim males who target the blonde haired and blue eyed women because these women are considered “fair game” and are referred to by the Muslim rape gangs as “uncovered meat”.
Ever wonder why nationalism is on the rise across Europe, the United Kingdom and North America?. Its because we have been abandoned by our governments, our judiciary and our law enforcement agencies who prefer to worship the cult of Leftist/Liberal multiculturalism and political correctness and are terrified of confronting Muslim criminals for fear of being branded a “racist”
Here are a couple of videos to watch. Please note the female police chief in Oslo Norway who kept track of the rape statistics committed in her city over a 2 year period. Of all the rapes committed in her city, all were white, blonde and brunette, ethnically Norwegian women……..and all…..every single one of the 48 rapes in that 2 year period was committed by Muslim males, either immigrants/permanent residents/refugees from the Middle East or Africa.
Funny how that works isn’t it?
I suppose all that truth and those statistics are “racist hate-crimes”