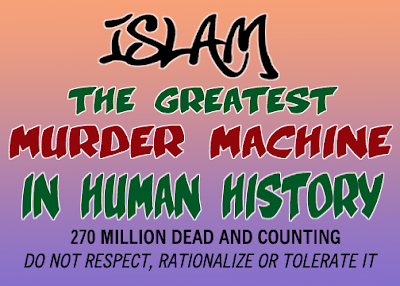 A non-comprehensive list of deadly deeds committed by the sons of Allah in the name of Allah (most from the list below, from this October 23, 2014, article in the New York Times):

Go to THIS LINK to read the details about most of the above events.

The common thread is Islam. Denial doesn't change that fact. 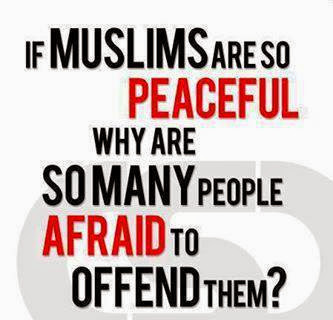 All those disgusting murders you list still don't add up to the number killed by a single drone attack on a wedding by the US.
Who are real enemies of freedom the real terrorists?