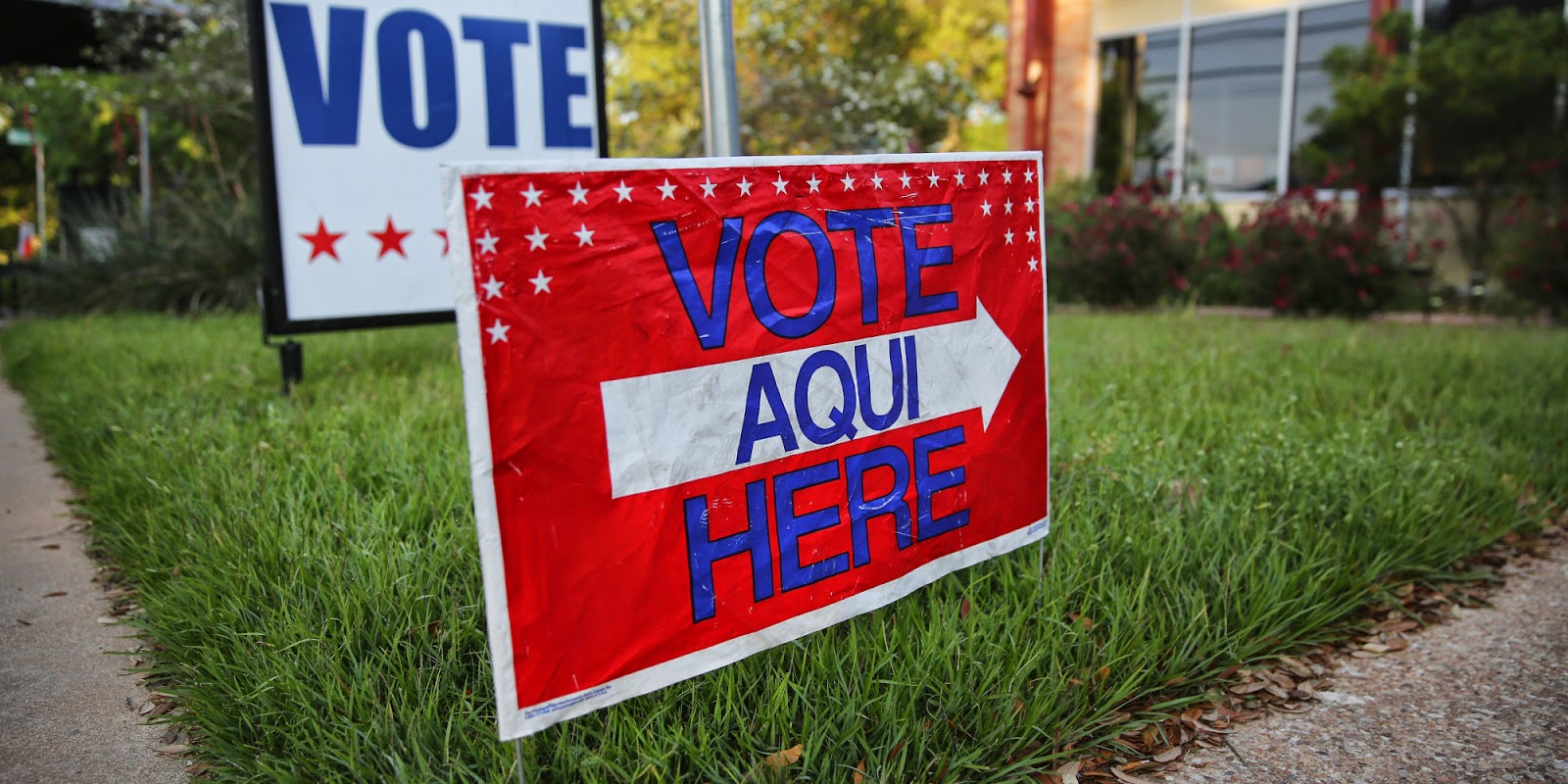 
This number jumped out at me from the new Washington Post/ABC News poll: It showed that, among Latinos, 50 percent say it doesn’t matter who wins the Senate come November. And among those who do think it will matter, twice as many say it would be a good thing (30 percent) if the GOP took over as say it would be a bad thing (15 percent).

This is a demographic, we will remind you, that voted 71-27 for President Obama just two years ago. And only 15 percent are concerned about a GOP-controlled Senate.

Is the pendulum swinging?

So, can anyone confirm the whereabouts of the 5 GITMO hi-value jihadis which Obama set free to Qatar in exchange for AWOL Bergdahl?