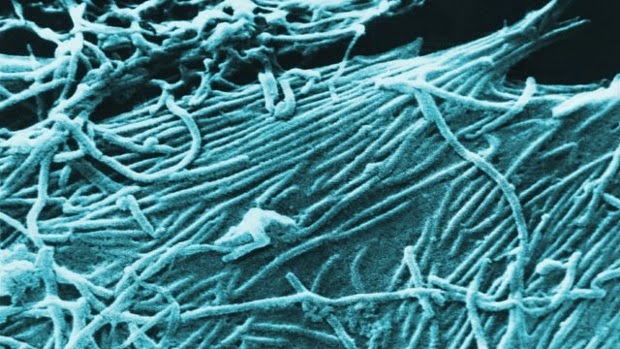 
Treatment centers in Liberia that were once overrun with Ebola patients are now half empty as far fewer people appear to be contracting the disease than was initially expected.

Fewer than half the treatment beds in the country were occupied with patients, and tests for the virus have been coming back negative at increasing rates.

The turn of events has some experts cautiously optimistic, though others warn that celebrating the end of an epidemic too early could simply lead to another deadly outbreak.

“The numbers are decreasing, but we don’t know why,” a spokesperson for Doctors Without Borders told the New York Times.

At the very least, this means the steps taken to curb the epidemic are working. Since the beginning of the outbreak, Liberia has focused on educating its citizens about the risk of infection, “from posters and billboards to messages broadcast when residents make phone calls.”

It’s way too early to declare victory against Ebola in Liberia, but at least we're finaly getting some good news.

Guardian: Third possible Ebola vaccine to be sped through human safety trials
Vaccine has so far been tested only in monkeys, but human trials set to start in Germany, Switzerland, Gabon and Kenya

The World Health Organization says the number of reported Ebola cases has surpassed 13,700, a jump of more than 30 percent since the last numbers were released four days ago.

IBT: New String of Ebola In DRC: DFAT Advises against travel October 29, 2014
The Australian government recommends for Australians to reconsider their need for travel to the Democratic Republic of the Congo, or DRC, because of a new string of Ebola virus