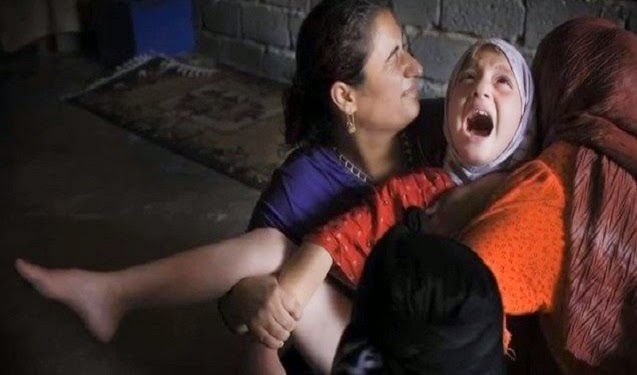 UN chief Ban Ki-moon launched Thursday a global campaign to end the often deadly practice of female genital mutilation within a generation, as survivors said it had “shattered” their lives.

“The mutilation of girls and women must stop in this generation, our generation,” Ban said on a visit to the Kenyan capital Nairobi.

“Men and boys must also be encouraged to support the fight against FGM — and they should be praised when they do.”

The Un has also promised to end war, poverty, hunger, illiteracy, child labour,disease, slavery, inequality and global warming. I am sure they will be able to fit it in somewhere between the second coming and armageddon.