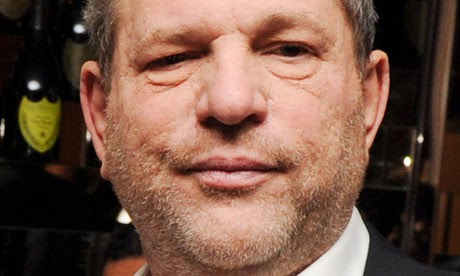 "I Love Sucking Muslim Cock, It Tastes Just Like Bacon"

From the Qatar Awareness Campaign:


So the public understands how conflicts of interests occur when terrorist financing comingles with Hollywood, here are some more facts concerning Miramax, Qatar, al Qaeda, and other revolutionary and murderous movements:
Additionally, Qatar is involved in Taliban narcotics trafficking through a relationship with the Pakistani National Logistics Cell, and profits from operating a virtual slave state. The Arab Spring, a Qatari and American-backed program to install Islamists across the Middle East and North Africa, has led to a veritable diplomatic “crisis” with Israel. John Kerry’s attempt to force Qatar’s (who back Hamas) hatched peace terms on Israel has caused the only democracy in the region to question America’s allegiance to their security.
The QAC Coalition and petitioners ask that you consider the attached sourced report on Qatar's activities. The links cited are vetted and credible sources. We hope you take the time to verify the truth of the statements for yourself.
After doing so, the Coalition of the Qatar Awareness Campaign calls on you to exert due influence on the Qatari government and the Muslim Brotherhood to cease any type of involvement in all forms of Islamic terrorism, slavery, and drug trafficking!
Posted by Pastorius at 12:46:00 am

Michael Bloomberg, in addition to having been Mayor of New York City and currently being a wealthy elitist Leftist, has ongoing ties to the Islamic world and Qatar. In fact, many of his regulatory moves and his philanthropy efforts are connected to one degree or another with Qatar and Islamic nations, causes and endeavors. Qatar, the reader should be reminded, is the host country of the Muslim Brotherhood and is the primary supporter of the Arab Spring, including the genocidal Islamic State.

Why would a Jewish person EVER work with the scum in Qatar.

What a fucking scum he is.