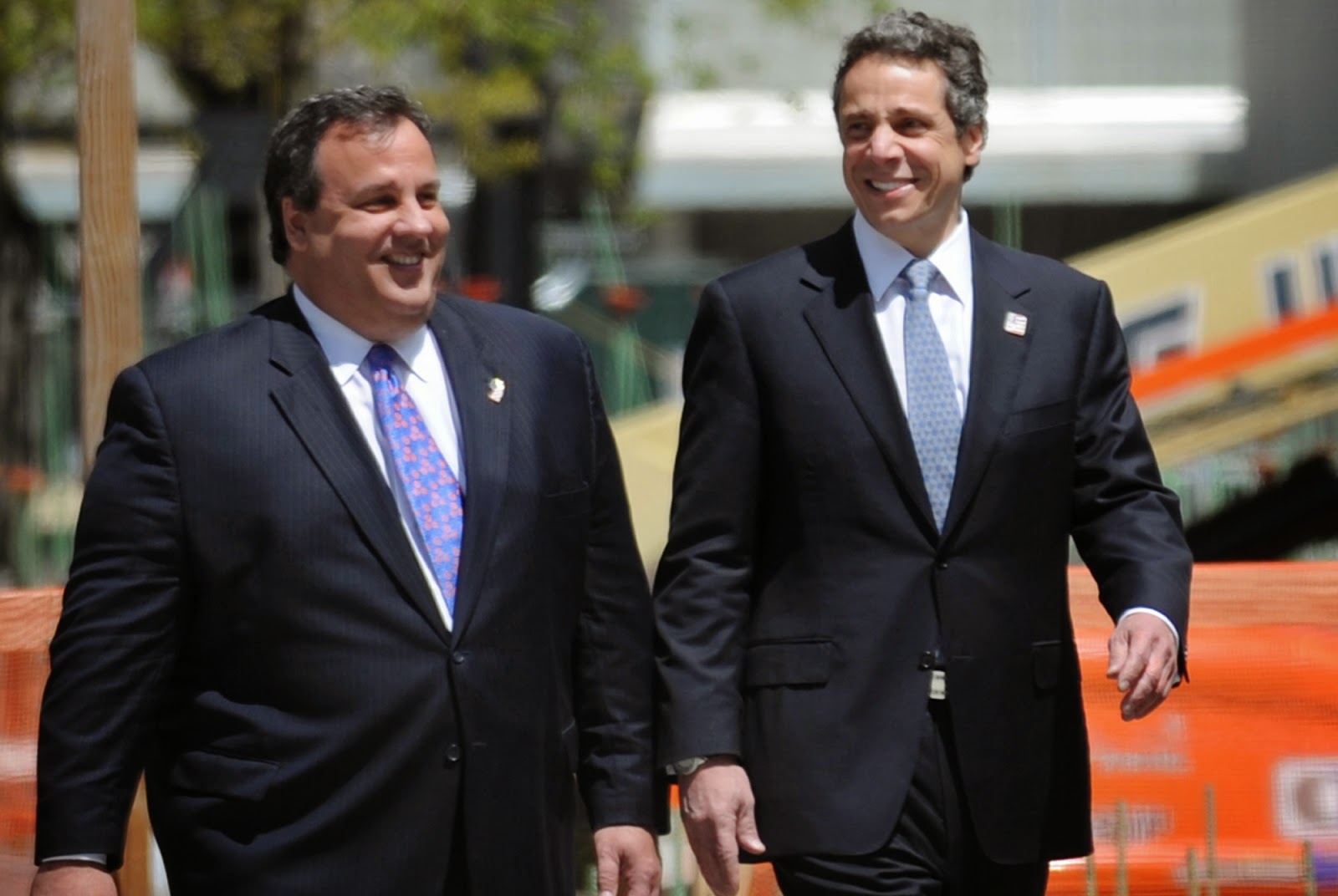 From a commenter named Catnip at the Free Republic:

If/when Ebola hit either D.C. or New York City, the rules will suddenly change. And now it has and now they have.

Cuomo’s and Christie’s super rapid bipartisan, no-BS Ebola-stopping policy of “we’re quarantining them all” is interesting on a number of fronts:

1. It means these two governors realize how serious this situation is, even if that fool Obama doesn’t. These two know that a few more cases like the current one will grind their big cities to a halt.

2. These two are also daring Obama to come after them. Ordinarily, Obama would have his DOJ sue any other governor for usurping federal authority; he’s done that repeatedly to the southern border states. But Obama’s going to have a REALLY tough time against these two who are in bipartisan league. Not to mention, the country is going to come down REALLY firmly on the side of these two governors and REALLY firmly against Obama. Congressional partisanship has also mostly been rendered moot by their bipartisan action as well.

3. Unless the three other designated Ebola-entry airports take the same measures as New York and New Jersey, then all West African traffic will shift to those three airports, thereby keeping it out of of NY and NJ. So these two governors have set up a win-win situation for themselves and their states: either the other three airports institute their policies, meaning these two governors have performed the national policy leadership that Obama refuses to exercise, OR all of the Ebola traffic shifts out of their two states. If that’s not a stroke of genius, I don’t know what is.

4. Obama has now been totally bypassed and essentially rendered irrelevant on the Ebola issue.

5. Most of the “Progressives” that have been railing against quarantines by viciously attacking anyone calling for such measures will suddenly start supporting the quarantine position (”We’ve ALWAYS been at war with Eastasia”).

Basically, what these two governors have done is a game-changer at the national level.
-by catnipman

Virginia Holds Back on Quarantine of Ebola-Exposed Travelers

. . .which would suggest that those passengers travelling from the hot zone & funneled through Washington Dulles, one of the five US airports with enhanced screening, will be pushed either to a DC or a MD hospital prepared to quarantine potential Ebola patients. How long before Governor O'Malley of Maryland gets of the fence?

What are the other 2 airports receiving passengers coming from Ebola infected areas?