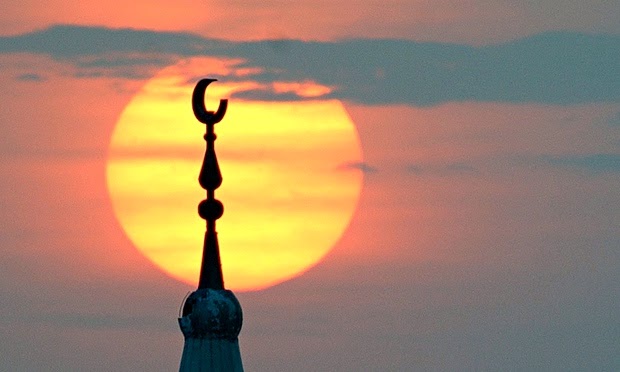 Brian Whitaker is a notorious dhimmi columnist in a publication and a country that is thick with them, and yet even he, and the Guardian, are beginning to notice that the Islamic State is not as singular as the political and media elites insist. Sometimes reality breaks through, despite their best efforts to keep it out.

Do we really need more Somali immigration? Aside from incidents like Westgate in which Somali terrorists kill non-Muslims, according to the World Health Organization, most of the country is insane.
That may explain some things.
Somalia has one of the world’s highest rates of mental illness with one in three people affected, according to the World Health Organisation (WHO).
The cause is Somali Muslim violence. And drugs.