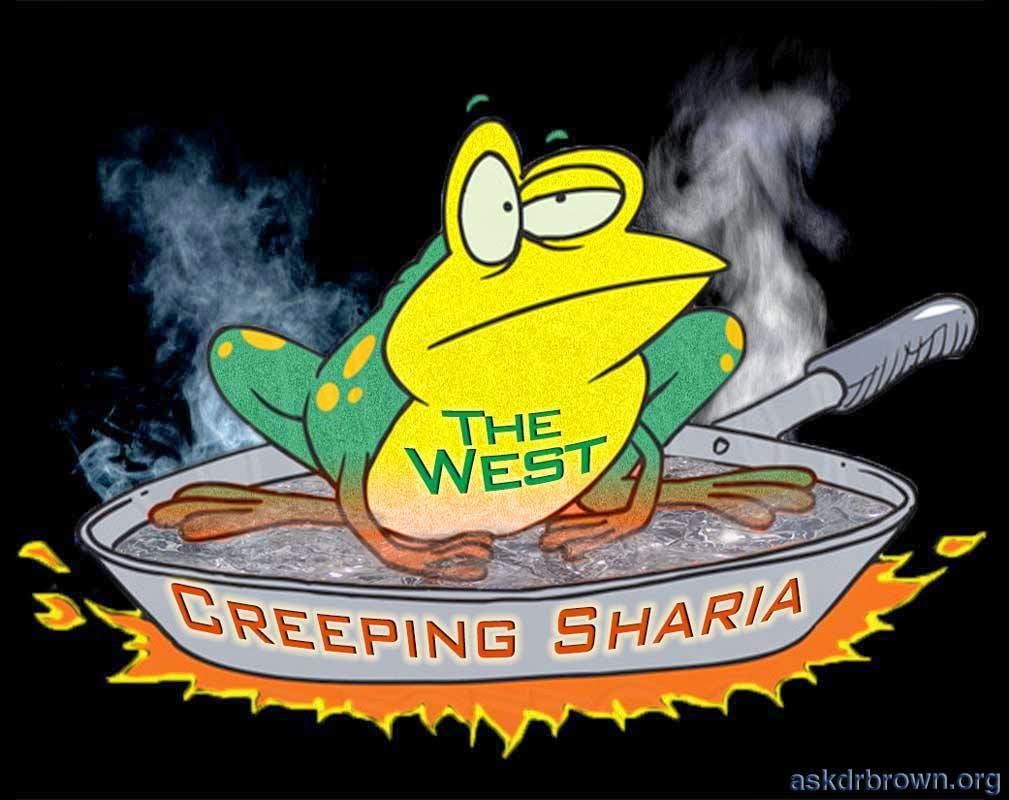 They boil us in a pot, until we melt.

http://www.answeringmuslims.com/2012/10/poll-nearly-half-of-us-muslims-believe.html
Pew Research (2013): “At least half’ of Muslims surveyed believed polygamy is morally acceptable. “Muslims in most countries surveyed say that a wife should always obey her husband.” (including 93% in Indonesia and 65% in Turkey). Only 32% of Muslims in Indonesia say a woman should have the right to divorce her husband (22% in Egypt, 26% in Pakistan and 60% in Russia).
Die Presse (2013): 1 in 3 Muslims in Austria say it is not possible to be a European and a Muslim.  22% oppose democracy
WZB Berlin Social Science Center: 45% of Muslims in Europe say Jews cannot be trusted.

it is one of the immutable tenets of Islam that Muslims are the very best of people and that all others are dirt. This is inculcated into every Muslim child from birth, be they in the East or West.

When that Muslim child goes to the West and flunks school (because he/she is stupid) and only get a shit job (because he/she is lazy and unqualified) and then asks why, being the best this happens, they are told that it is because everybody is against the Muslim. They cannot admit the garbage in their creed and blame the West. This is why the second and third generation of Muslims in the West are rebelling. Their religion is pounded into them from birth. Unless Islam is banned or completely reformed it will only get worse because right now you have a generation of total losers bringing up the next generation of total losers in the firm belief that their state is only the fault of the establishment.

It is a fact that a percentage, albeit a small percentage are successful but to keep their position in the community they have to show up with the losers at the mosques and community events and the losers attitude tends to rub off on them.