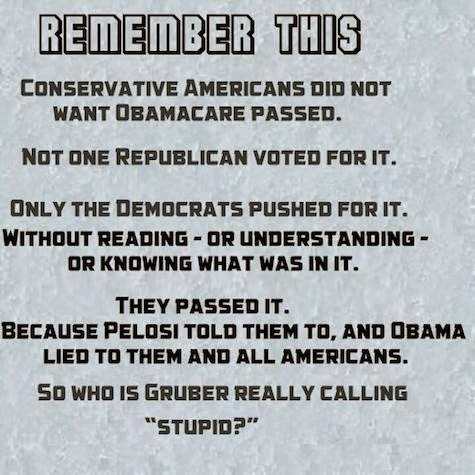 Remember all the town hall meetings? Democrat reps were inundated with constituents who wanted to voice their objection. They were routinely ignored, ridiculed, and insulted.

In St Louis one congressman (Carnahan)stacked the hall with union supporters so there was little room left for dissenters. Then the goons attacked and injured people outside. One guy was seriously hurt. (No one was prosecuted despite the perp having been recorded on cell phone camera.)

A Virginia democrat (Moran?) joked that he wanted to urinate on the opponents.

Other reps let in goons who circulated the rooms and physically intimated anyone who stood to voice a dissenting opinion.

Those are just a few examples.

After the bill was forced through,using a procedural gimmick that was likely unlawful, Pelosi and her posse paraded through opponents massed outside to gloat over their victory.

There followed accusations that opponents spit and hurled racial insults at black democrats though absolutely no proof was ever offered.

The people of the USA were, in the main, opposed to this bill and they still are.

Quite obviously it was the democrat supporters who were stupid. And they still are.

And dig this from the Daily Caller today: