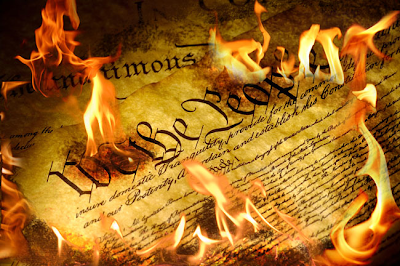 Our nation will be entering unprecedented territory if the President grants immigration amnesty via executive order.

In December 2013, about the President's changes to the ACA, Mr. Turley stated the following in his Congressional testimony about the separation of powers and the dangers of unilateral action:


The danger is quite severe. The problem with what the president is doing is that he's not simply posing a danger to the constitutional system. He's becoming the very danger the Constitution was designed to avoid. That is the concentration of power in every single branch....

Time and again, Obama himself has stated that he cannot unilaterally declare immigration policy:

Nevertheless, indications are that Obama is knowingly and willfully precipitating a Constitutional crisis some 15 days after the November 2014 Elections, which did not go the way of the Democratic Party. 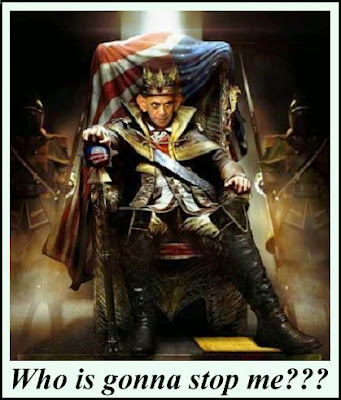 Despite Obama stating dozens of times that he lacks the authority to issue executive amnesty, his spite knows no bounds...the date of his executive action, and concentration of broadcast via Univision's Latin Grammy's on November 20th illustrates the gravity of his absolute contempt for our Constitution and our nation:

1. This date coincides with the Islamic date Safar 27/28...Safar (صفر) is the second month in the Islamic calendar.

Literal meaning of Safar==>"Empty"... During this month the houses used to be empty and deserted because the ban on going to war in the month of Muharram came to an end and everyone proceeded towards the battlefield.
Some people have superstitious beliefs regarding this month i.e. it is a month of misfortune and calamities.

Historic events on this date:

27 Safar, Migration (Hijrah) from Makkah to Madinah by Muhammad - the launch of violent jihad/conversion by the sword

2. NOVEMBER 20, 1910 is the anniversary of Mexican National Revolution Day