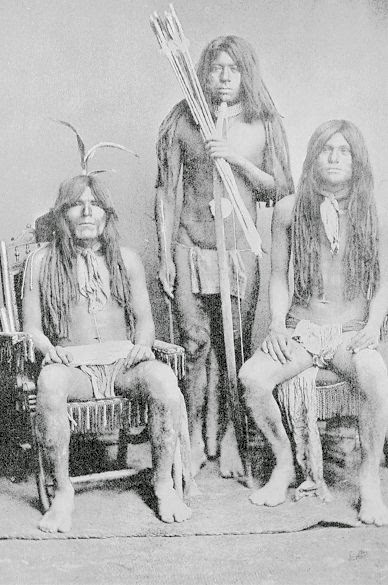 We No Smoke 'Em Peace Pipe

The whole notion of the "Native American Reservation", of the sanctity of "tribes", etc., it's all racism and always has been.

I'm glad they're finally being called out on it by someone other than me. And, really, there could be no one better to do it than the Congressional Black Caucus.

Yes. This is a great day.


WASHINGTON (AP) — Several members of the Congressional Black Caucus are urging the Obama administration to withhold federal recognition of a Virginia Indian tribe because of its history of banning intermarriage with blacks.

In January, the Interior Department proposed recognizing the Pamunkey tribe in southeast Virginia, which would make members eligible for special benefits in education, housing and medical care — and allow the tribe to pursue a casino.

A decision on recognition, which would be the first for a Virginia tribe, is due by March 30. The Congressional Black Caucus members urged Interior Secretary Sally Jewell and Attorney General Eric Holder to hold off until the Justice Department investigates any discriminatory practices by the tribe.

Neither department has responded to the request, made in a Sept. 23 letter, according to a spokeswoman for Mississippi Democrat Bennie Thompson, who signed the letter. The letter cited a report by the Interior Department's Bureau of Indian Affairs that quoted tribal law:

"No member of the Pamunkey Indian Tribe shall intermarry with anny (sic) Nation except White or Indian under penalty of forfeiting their rights in Town."