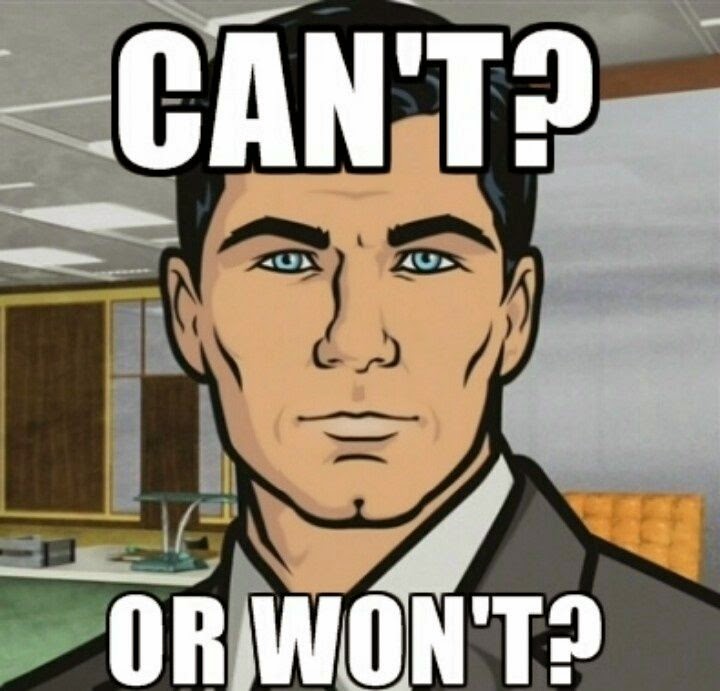 Hey AOW, remember what I was telling you the other day?

(To regular IBA readers: I was telling AOW that I no longer believe the Republican Party has the best interest of the nation in mind, and that they play games to make it look like a number of them oppose the leftward spasms of the country, when in fact they fully support most of Obama's agenda.)


President Barack Obama’s executive order on immigration hasn’t even been issued yet, and already congressional Republicans are desperately trying to come up with reasons why they’re powerless to do anything about it.

Instead, the agency is funded through fees. “We cannot, literally cannot, defund that agency in an appropriations bill because we don’t appropriate that agency. That agency is entirely-fee funded,” Hing told reporters. “

As of right now, our understanding is the primary agency responsible for implementing any type of executive order is CIS and we don’t fund CIS. There are no appropriated dollars,” she added.

That is absolute nonsense. The notion that Congress can turn on a money spigot but is banned from turning it off is nonsense.

And the worst part is that it’s willful nonsense. There is simply no law whatsoever that says that the House is only allowed to X and Y but not Z on an appropriations bill.

BTW, the Dems are the same. They carry on about hedge fund managers avoiding huge amounts of taxes through the "carried interest" scam but have no intention of changing the tax code. After all, those are the guys that thrown millions at Obama every time he holds a fund-raiser. Why would he want to actually raise their taxes?

Pasto,
I'm not convinced of anything related to the funding or the defunding.

I do have a question, however: What is the fiscal year for funding and/or defunding?

The issue is quite simple. Both sides acknowledge there are millions of illegals out there, the Dems want them inside as voters and the Rep.'s want them undocumented as cheap disposable labour with little social cost and no vote.

I don't know a single Republican voter that: "want them undocumented as cheap disposable labour with little social cost and no vote." Not one.

That is just media manufactured bullshit.

Defunding a non action will not work.

Obama will simply complain he cannot vette the people this is projected to help, and therefore the R's are allowing criminals to remain making the USA less secure.

What is required is the recognition that no compromise is in the offing on ANYTHING, and a program to take control of the nation by the difficult route of legislative action is COMPULSORY.

We need 13 democrats or I's on key issues. Forget Sanders but they may be able to get King on some issues.

Mitch McConnell should be courting D senators holding up their complete destruction in 2016 and him being a way out and through via opposition amid the complete carnage of what is coming, or as a way through by only weak opposition.

Every effort should be made to isolate Reid and Schumer from those like Manchin and Donnelly.

If that means a more centrist policy then FINE. This is a REALLY BIG DEAL and vastly more important that the victory of a single ideology.

IMHO we are at a pivot point in the republic and we need good men to do good and wise deeds in our names.

Can we govern ourselves?

I just tried to read the most recent immigration bill from the U.S. Senate. 1198 pages long!

Take a look for yourself.