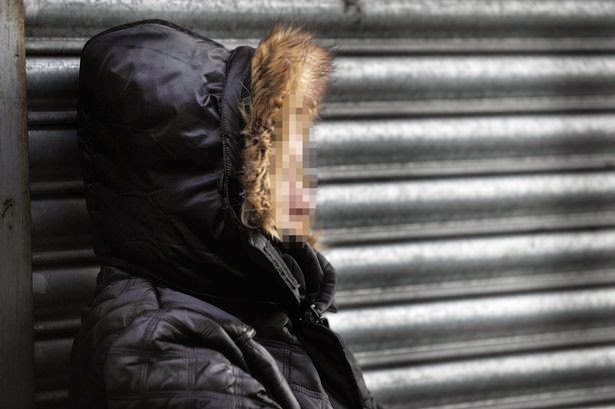 In British media Newspeak, “Asian” means “Muslim” and “white” means “non-Muslim.” British authorities persist in seeing this as a racial issue, when in fact these cabbies only preyed upon these girls because they were non-Muslims, and thus eligible to become “captives of the right hand” (cf. Qur’an 4:3, 4:24, 23:1-6, 33:50) and used as sex slaves. But the fact that they see it as a racial issue, and their anxiety to avoid “racism,” led them to cover up these cases and allow thousands of girls to be victimized for twenty-three years.

UK Government Marks Down School For Being “Too White,” Christian School Dinged For Not Inviting Islamic Clerics To Speak


Ofsted was accused of “political correctness” after downgrading a top rural primary school for effectively being too English.

The education watchdog faced a backlash from MPs and parents following the decision to penalise Middle Rasen primary in Lincolnshire for not having enough black or Asian pupils.

In a report, inspectors said the school was “not yet outstanding” because pupils’ cultural development was limited by a “lack of first-hand experience of the diverse make up of modern British society”. [...]

Last month, it was claimed that a small Christian school in the Home Counties had been penalised after failing to other invite faith leaders, such as imams, in to lead assemblies.

Commenting on the latest case, Sir Edward Leigh, the Conservative MP for Gainsborough, said he had written to Nicky Morgan, the Education Secretary, “objecting strenuously to the new so-called ‘equality’ regulations she is implementing in schools”.

It really seems like the British government wants to eliminate British people.
Posted by Pastorius at 3:16:00 am