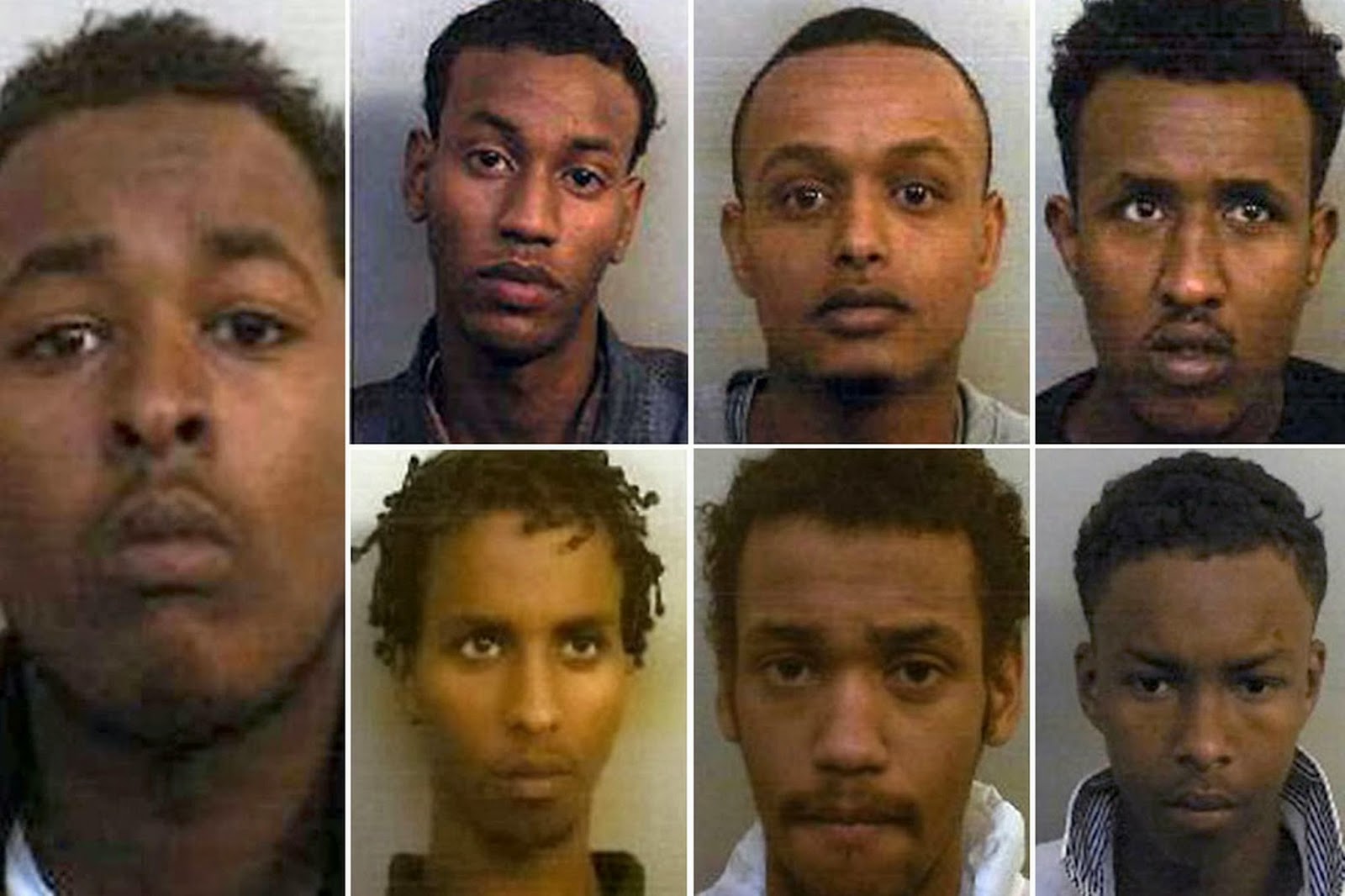 
Where did he get this idea? From the Qur’an.
“The believers must (eventually) win through, those who humble themselves in their prayers; who avoid vain talk; who are active in deeds of charity; who abstain from sex, except with those joined to them in the marriage bond, or (the captives) whom their right hands possess, for (in their case) they are free from blame.” (Qur’an 23:1-6)
According to Islamic law, Muslim men can take “captives of the right hand” (Qur’an 4:3, 4:24, 33:50). The Qur’an says: “O Prophet! Lo! We have made lawful unto thee thy wives unto whom thou hast paid their dowries, and those whom thy right hand possesseth of those whom Allah hath given thee as spoils of war” (33:50). 4:3 and 4:24 extend this privilege to Muslim men in general.
The rape of captive women is also sanctioned in Islamic tradition:

It is also in Islamic law: “When a child or a woman is taken captive, they become slaves by the fact of capture, and the woman’s previous marriage is immediately annulled.” (Umdat al-Salik O9.13)
The Egyptian Sheikh Abu-Ishaq al-Huwayni declared in May 2011 that “we are in the era of jihad,” and that meant Muslims would take slaves. In a subsequent interview he elaborated:

Jihad is only between Muslims and infidels. Spoils, slaves, and prisoners are only to be taken in war between Muslims and infidels. Muslims in the past conquered, invaded, and took over countries. This is agreed to by all scholars—there is no disagreement on this from any of them, from the smallest to the largest, on the issue of taking spoils and prisoners. The prisoners and spoils are distributed among the fighters, which includes men, women, children, wealth, and so on.
When a slave market is erected, which is a market in which are sold slaves and sex-slaves, which are called in the Qur’an by the name milk al-yamin, “that which your right hands possess” [Koran 4:24]. This is a verse from the Qur’an which is still in force, and has not been abrogated. The milk al-yamin are the sex-slaves. You go to the market, look at the sex-slave, and buy her. She becomes like your wife, (but) she doesn’t need a (marriage) contract or a divorce like a free woman, nor does she need a wali. All scholars agree on this point—there is no disagreement from any of them. […] When I want a sex slave, I just go to the market and choose the woman I like and purchase her.

Around the same time, on May 25, 2011, a female Kuwaiti politician, Salwa al-Mutairi, also spoke out in favor of the Islamic practice of sexual slavery of non-Muslim women, emphasizing that the practice accorded with Islamic law and the parameters of Islamic morality.

A merchant told me that he would like to have a sex slave. He said he would not be negligent with her, and that Islam permitted this sort of thing. He was speaking the truth. I brought up [this man’s] situation to the muftis in Mecca. I told them that I had a question, since they were men who specialized in what was halal, and what was good, and who loved women. I said, “What is the law of sex slaves?”
The mufti said, “With the law of sex slaves, there must be a Muslim nation at war with a Christian nation, or a nation which is not of the religion, not of the religion of Islam. And there must be prisoners of war.”
“Is this forbidden by Islam?” I asked.
“Absolutely not. Sex slaves are not forbidden by Islam. On the contrary, sex slaves are under a different law than the free woman. The free woman must be completely covered except for her face and hands. But the sex slave can be naked from the waist up. She differs a lot from the free woman. While the free woman requires a marriage contract, the sex slave does not—she only needs to be purchased by her husband, and that’s it. Therefore the sex slave is different than the free woman.”

The savage exploitation of girls and young women is, unfortunately, a cross-cultural phenomenon, but only in Islamic law does it carry divine sanction.
“Hotel rape exposed Bristol child sex abuse ring,” BBC, November 27, 2014:

Thirteen men have been convicted of a string of child sex abuse crimes following the discovery of two child sex rings in Bristol.
The revelations have shocked the local community. But how did police uncover the crimes? And how do these damaging relationships begin?
The concrete monolith of Bristol’s Premier Inn hotel, at the foot of the M32 motorway, towers above the city centre.
Inside the imposing structure, in December 2012, a 13-year-old girl was raped by three men.
The discovery of that event set in motion a police investigation that uncovered a two-year catalogue of child sexual abuse by Somali men in the city.
The intelligence-led operation was assisted by members of the Somali community and vulnerable victims, who showed “remarkable courage” coming forward to police.
One of those convicted for abusing multiple victims told the court at his trial that sharing girls for sex “was part of Somali culture” and “a religious requirement”….

Can't we just castrate all of them?

they look like m. Brown
am I racist!
C