Sony DID Reach Out To Obama, Even Though He Says They Did Not 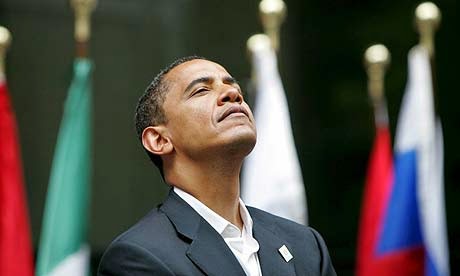 God, what a fucking liar Barack Obama is.


“I think (Sony) made a mistake,” President Obama said earlier on Friday in a press conference addressing the Sony hacking attack, which the FBI said the North Korean government was responsible for.

“That’s not what America is about… I wish they’d spoken to me first. I would have told them, ‘Do not get into a pattern in which you’re intimidated by these kinds of criminal attacks’.”

In his CNN interview set to air in full on Anderson Cooper’s AC360 at 5PM PT/8PM ET, Lynton made a point of contradicting Obama’s statement that Sony had not asked for his help.

These assholes arrested and imprisoned a guy for making a stupid movie that "insulted the prophet of Islam" and now they assail Sony for giving in to North Korean intimidation.

Apparently only Obama and his minions are permitted to act as national censors.