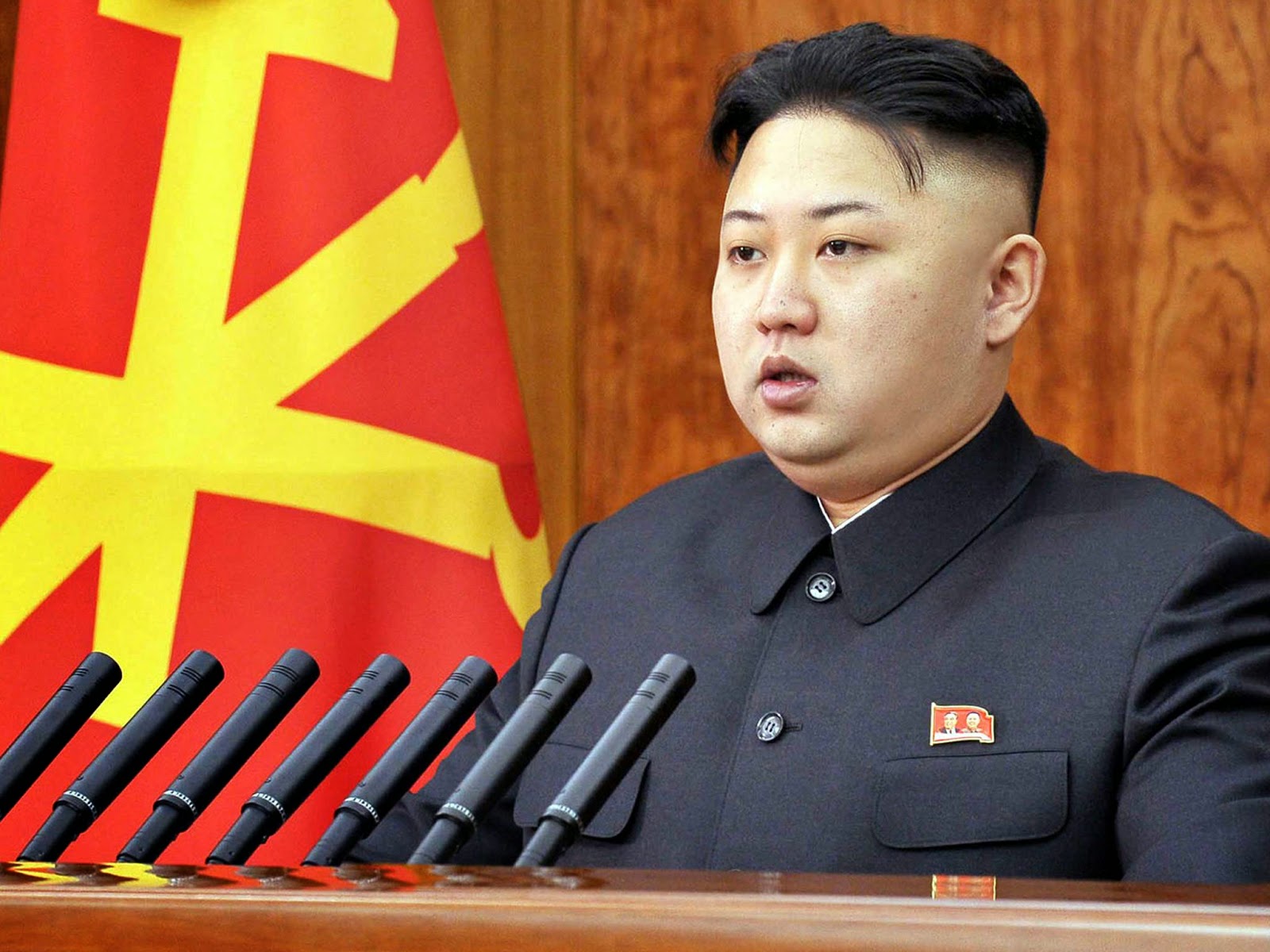 What Am I Supposed To Do Next?

Maybe if Obama apologizes to them, they will leave us alone.

From the New York Daily News:


North Korea on Saturday proposed a joint investigation with the U.S. into the hacking attack against Sony Pictures Entertainment, warning of “serious” consequences if Washington rejects a probe that it believes will prove Pyongyang had nothing to do with the cyberattack.

U.S. officials blame North Korea for the hacking, citing the tools used in the Sony attack and previous hacks linked to the North, and have vowed a response.

The break-in resulted in the disclosure of tens of thousands of confidential Sony emails and business files, and escalated to terrorist threats that caused Sony to cancel the Christmas release of the movie “The Interview.”

The comedy is about a plot to assassinate North Korean leader Kim Jong Un. On Saturday, an unidentified Foreign Ministry spokesman in Pyongyang said North Korea knows how to prove it’s not responsible for the hacking, so the United States must accept its proposal for the joint investigation.