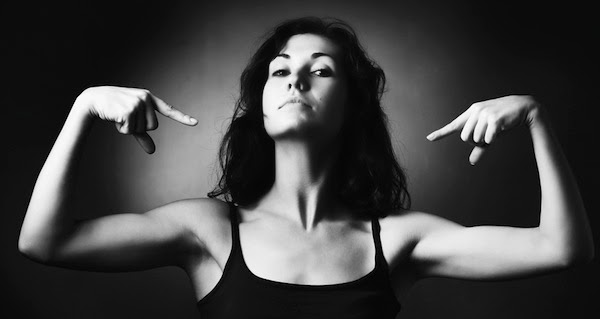 First, I'm floored the LA Times actually has the ability to do Critical Thinking with regard to Feminism.

Second, check out this list. The first two are what you'd expect, but THE THIRD IS ROTHERHAM.

That's real news, and it's in the LA Times.

Did the world just end? Am I standing here? WTF?

From the LA Times:

Since a delicious feminist folly occurs nearly every day, I had a hard time picking the sweetest of the cherries off the cupcakes. But here goes, more or less in descending order of absurdity:
The “gang rape” hoax at UVA:  Rolling Stone’s 9,000-word feat of “investigative reporting” smelled worse than a bucketful of day-old chicken heads from the day it was published on Nov. 19. A three-hour serial sexual assault atop a pile of glass shards as a fraternity-initiation ritual? Really? Yet many feminist (but fortunately not all) in America bought into this over-the-top tale because … it’s a feminist axiom that no woman ever lies about rape. Over at #Istandwithjackie, they’re still standing with alleged victim Jackie even though her story has been chopped into glass-shard-size pieces by real reporters doing their jobs.
Wendy Davis: Who came up with the idea that because she looked so cute in those pink sneakers filibustering abortion restrictions in 2013, she’d make a winning candidate for governor of Texas in 2014? Just the fact that the abortion restrictions became law anyway should have provided a clue. Even though Davis’ bedazzled supporters threw almost $40 million at her feckless campaign, she still lost by 20 points to Texas Atty. Gen. Greg Abbott.
Rotherham: Now there was a real rape culture: nearly two decades of sexual assault, exploitation, and trafficking of teenage girls, mostly by British-Pakistani men, that had been covered up by British authorities for fear of stirring up anti-Islamic sentiment. The response of U.S. feminists was mostly crickets chirping. Why? Perhaps because the perpetrators weren’t the white middle-class men who are feminists’ preferred villains.
GO READ THE REST.
Posted by Pastorius at 6:18:00 am