Probably because it’s TOO ACCURATE, Pakistan 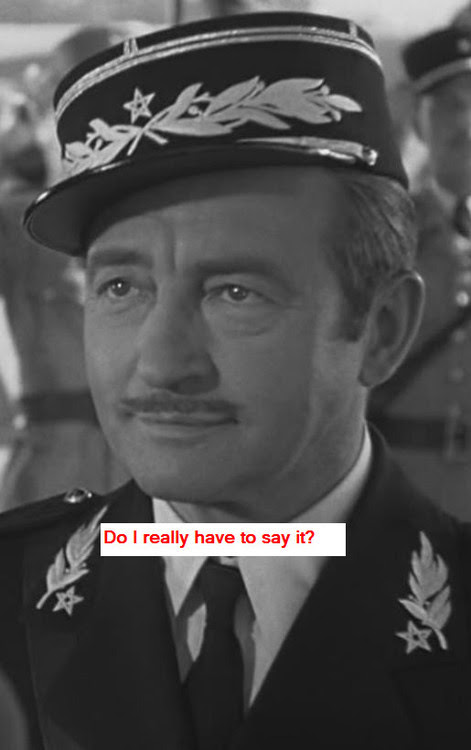 This American, by informed macro-observation and some micro experience, has long maintained that a VERY large % of the Pakistani people are inimical to the American people and our way of life. No matter what one can say, long  before drones, long before 9/11, Zia ul Haq and his ISIS, who understood PRECISELY what they were doing, created the Taliban and welcomed Al Qaeda and their seminal creators, Abdullah Azzam, Ayman Zawalhiri, and OBL. Fiction which then shows the Pakistani govt, it’s ISI and Foreign Minister complicit WITH such people in the murder of Americans, and the attack on the American embassy is not only believable…..
It happened.
1979
SEVERAL TIMES 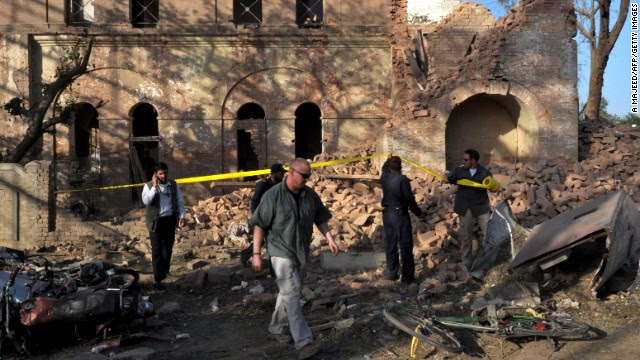 Claire Danes is lucky no Emmy voters live in Islamabad.
Pakistani officials are furious with Showtime after watching the fourth season of its hit show “Homeland,” which they say portrays their country as an ugly, ignorant, terror-plagued “hellhole.” 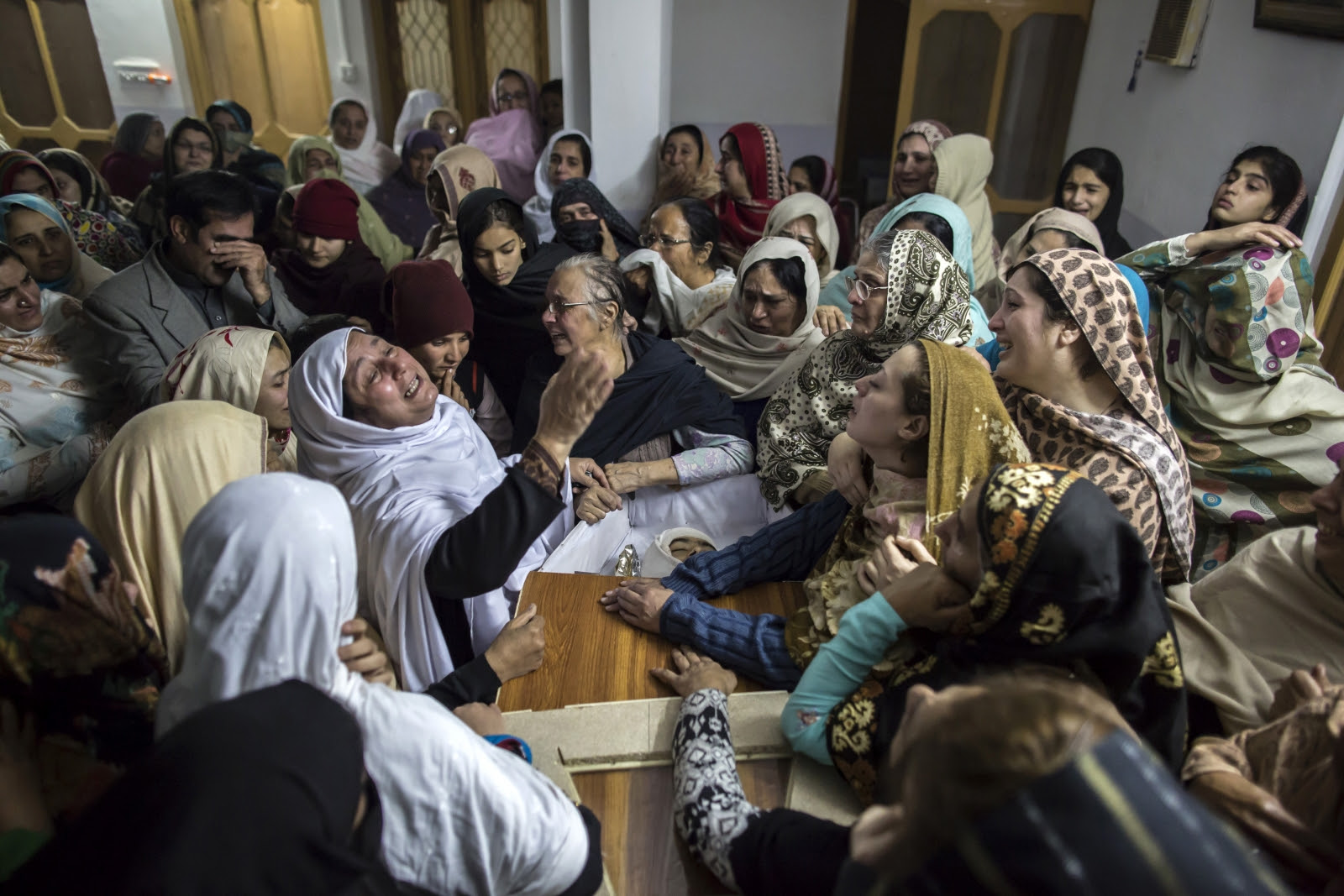 The diplomats took copious notes of every slight while binge-watching all 12 episodes — including the lack of greenery in the depiction of the nation’s capital, Islamabad.
They complained directly to producers of the Emmy-winning drama, but their gripes fell on deaf ears, Pakistani sources said.
“Maligning a country that has been a close partner and ally of the US . . . is a disservice not only to the security interests of the US but also to the people of the US,” Pakistan Embassy spokesman Nadeem Hotiana told The Post.

“Repeated insinuations that an intelligence agency of Pakistan is complicit in protecting the terrorists at the expense of innocent Pakistani civilians is not only absurd but also an insult to the ultimate sacrifices of the thousands of Pakistani security personnel in the war against terrorism,” a source said.

“ ‘Homeland’ makes it seem that Pakistan has contempt for Americans and its values and principles. That is not true.”

I got "I am Malala" for Christmas, and I'm almost finished. She describes quite clearly the double dealings of the Pakistani government in its different forms, as well as the work of the Paki intelligence services in support of the Taliban.

Truth can be hurtful ...