No not Barack Obama.

After a precipitous drop, to less than $60 a barrel from around $115 a barrel in June, oil prices settled at a low level this week. Their fall, even if partly reversed, was so sharp and so quick as to unsettle plans and assumptions in many governments. That includes Mr. Putin’s apparent hope that Russia could weatherWestern sanctions over its intervention in Ukraine without serious economic harm, and Venezuela’s aspirations for continuing the free-spending policies of former President Hugo Chávez.

The price drop, said Edward N. Luttwak, a longtime Pentagon adviser and author of several books on geopolitical and economic strategy, “is knocking down America’s principal opponents without us even trying.” For Iran, which is estimated to be losing $1 billion a month because of the fall, it is as if Congress had passed the much tougher sanctions that the White House lobbied against, he said. 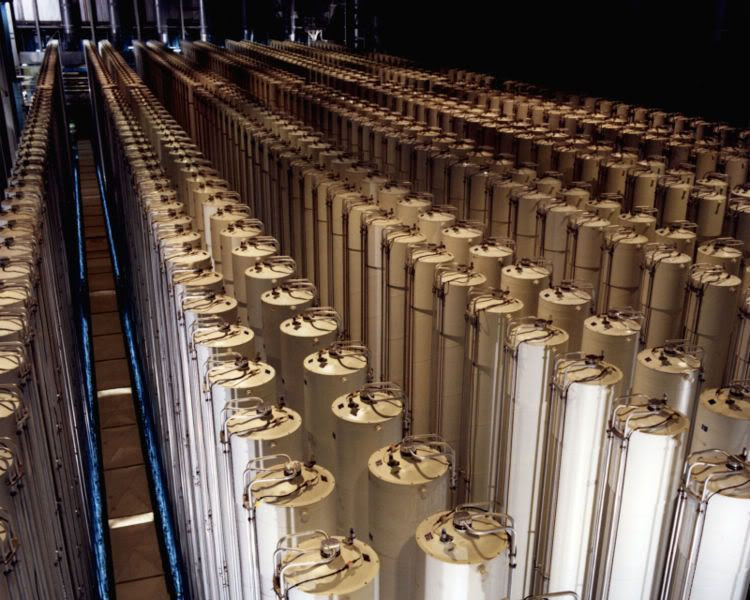 Iran has been hit so hard that its government, looking for ways to fill a widening hole in its budget, is offering young men the option of buying their way out of an obligatory two years of military service.

“We are on the eve of a major crisis,” an Iranian economist, Hossein Raghfar, told the Etemaad newspaper on Sunday. “The government needs money badly.”

Venezuela, which has the world’s largest estimated oil reserves and has used them to position itself as a foil to American “imperialism,” received 95 percent of its export earnings from petroleum before prices fell. It is now having trouble paying for social projects at home and for a foreign policy rooted in oil-financed largess, including shipments of reduced-price petroleum to Cuba and elsewhere.
Amid worries on bond markets that Venezuela might default on its loans, President Nicolás Maduro, who was elected last year after the death of Mr. Chávez, has said the country will continue to pay its debts. But inflation in Venezuela is over 60 percent, there are shortages of many basic goods, and many experts believe the economy is in recession.

Knocking down America’s principal opponents without us even trying.
You know what to do.
DRILL

And btw, there IS such a thing as clean coal.
Merry Christmas, America. Those who wish us ill with every breath are failing.