“North Korea is on the verge of being able to scale up its nuclear weapons program to the level of …India, Pakistan and Israel”

its critical to head this off 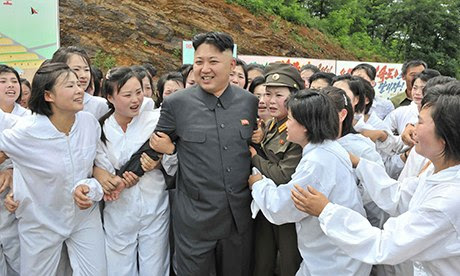 Fine but what is your suggestion as to how to reliably do this? 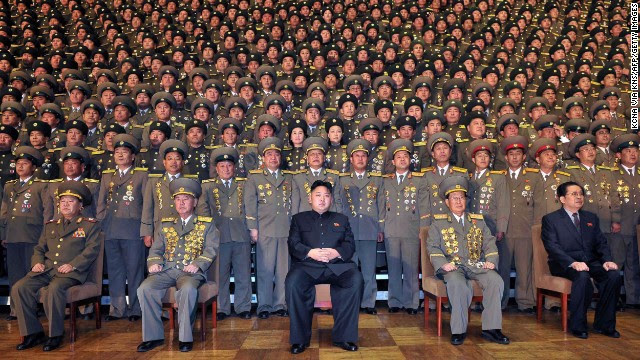 A new analysis of North Korea’s nuclear program by a group of top U.S. experts, led by David Albright, president of the Institute for Science and International Security, estimates that North Korea could have enough material for 79 nuclear weapons by 2020. The analysis, part of a larger project called “North Korea’s Nuclear Futures” being run by the U.S.-Korea Institute at the Johns Hopkins School of Advanced and International Studies, has not been previously published. Albright said the North Korean government is ramping up its production of plutonium and highly enriched uranium, speeding toward an amount that would allow it to build enough nuclear weapons to rival other nuclear states including India, Pakistan and Israel.
“North Korea is on the verge of being able to scale up its nuclear weapons program to the level of the other major players, so its critical to head this off,” Albright said in an interview. “It is on the verge of deploying a nuclear arsenal that would pose not only a threat to the United States and its allies but also to China.”


What a farce to discuss how to head this off.


Obama is said to be considering a range of “proportional responses” against North Korea, possibly including counter cyber-hacks, financial sanctions or placing North Korea back on the State Department’s list of state sponsors of terrorism. (On Monday, North Korea’s Internet was effectively taken offline.) But none of those steps are likely to be effective, according to experts and lawmakers.
Representative Adam Schiff, a Democratic member of the House Intelligence Committee, told us that the intelligence attributing the attack to North Korea has “a level of certainty that you normally don’t see.” Schiff worried, however, that responding to North Korea with a cyber-attack may backfire: “They can do a lot more damage to us in a cyber battle, given our exposure and given that their infrastructure is already so dilapidated,” he said. 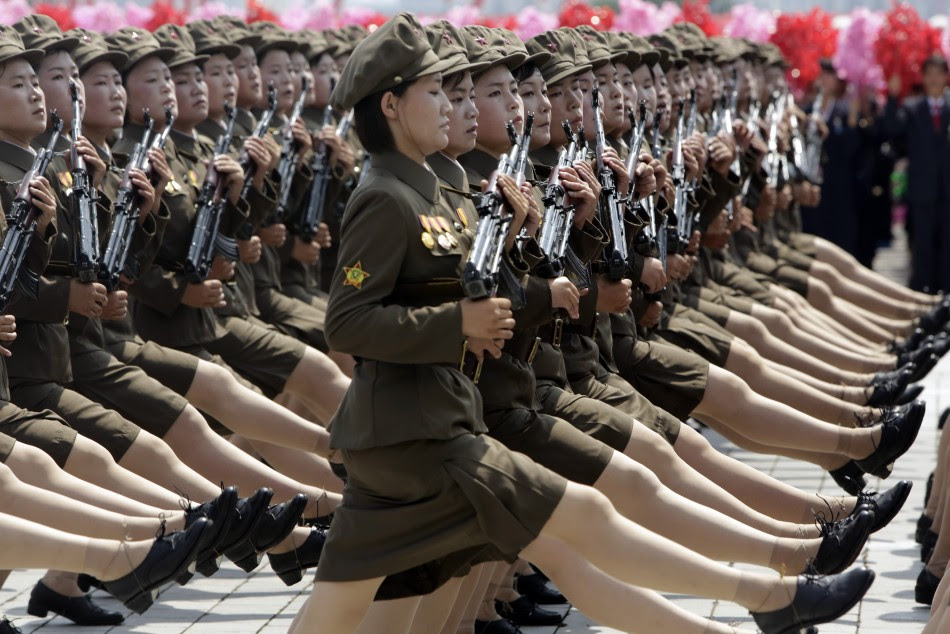 and gain the financial support they want for the advancement of their people, and themselves, so that one day, they avoid this…