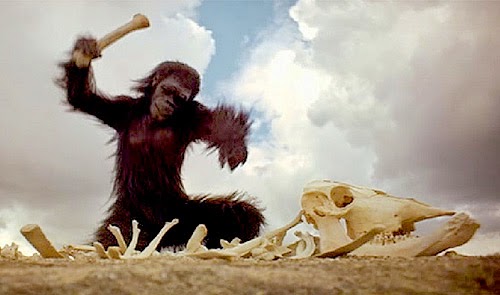 Have officials ruled out terrorism as a motive yet?

Go read about it here.

Six people have been confirmed dead after a bin lorry careered into a group of pedestrians and cars in Glasgow's George Square.

Eight other people — including the driver of the lorry — are being treated for injuries at three hospitals across the city, police have confirmed.

Terrorism as motive is being denied. "Not known" or some such shit.

No word yet on the identity of the driver or cause of the bin lorry accident from yesterday's carnage in Glasgow.


Among those being treated at Glasgow Royal Infirmary tonight is the driver of the bin lorry, ITV News understands.

An eyewitness told ITV News that he was pulled conscious from his cab following the crash.

The precise details of his condition and what happened to him behind the wheel remain unclear.

Police and the health board won't be drawn on the ages of those who are hurt, whether any of them are children or on the nature of their injuries.

Eyewitness accounts from the scene suggest that some of those injuries are likely to be extremely serious, are likely to require prolonged treatment in hospital and are likely to leave scars from today that last an awfully long time.


The following individuals died after the lorry careered into a group of pedestrians and cars in Glasgow's George Square around 2.30pm: Jack, 68, and Lorraine Sweeney, 69, and granddaughter Erin McQuade, 18, 52-year-old Gillian Ewing from Edinburgh, Stephenie Tait, 29, of Glasgow and 51-year-old Jacqueline Morton from Glasgow.
Six other survivors remain in hospital with two critically ill in intensive care, police said.
The lorry driver appeared to lose control near to Royal Exchange Square before careering north along Queen Street, bystanders said. A spokeswoman for the council confirmed to STV News on Tuesday that two other people were in the lorry at the time of the crash.

21:30 A spokesman for the Institute of Traffic Accident Investigators has told the Press Association that vehicles, even large ones, can carry on for a considerable distance if there is an "unintended acceleration", which could be caused by a driver falling ill - and perhaps going into a spasm - with their foot on the accelerator, or by someone inadvertently pressing the accelerator rather than the brake.

The man, who asked not to be named, said: "Without speculating on this incident, there might be a number of causes for a vehicle to travel a considerable distance.