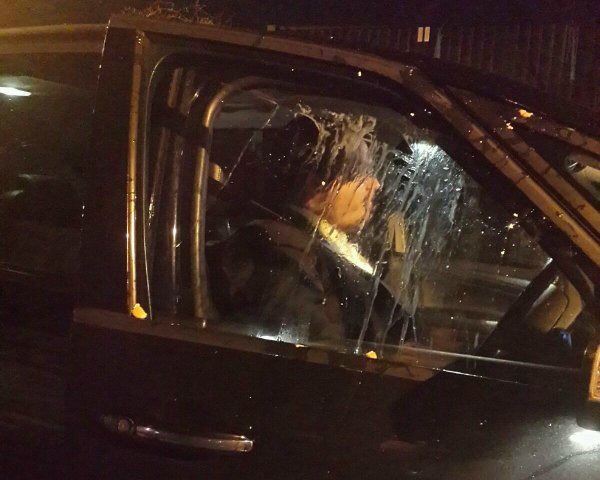 UK: Four Men Arrested After Terrifying Anti-Semitic Attack On Jewish Family
Four arrests have been made after an alleged anti-Semitic attack on a Jewish family in the early hours of Friday morning.

A 28-year-old Jewish man was driving through London’s  Blackwall Tunnel at 1.30am when another car began to drive alongside him.
Shomrim, a charity that patrols Jewish communities in London, said the men shouted “F***ing Jews” and “Kill the Jews” at the man, his partner and their baby before throwing eggs at the vehicle, according to Everyday Antisemitism. There was no prior contact or incident between the two cars.