Is It The Same Old Blah Blah 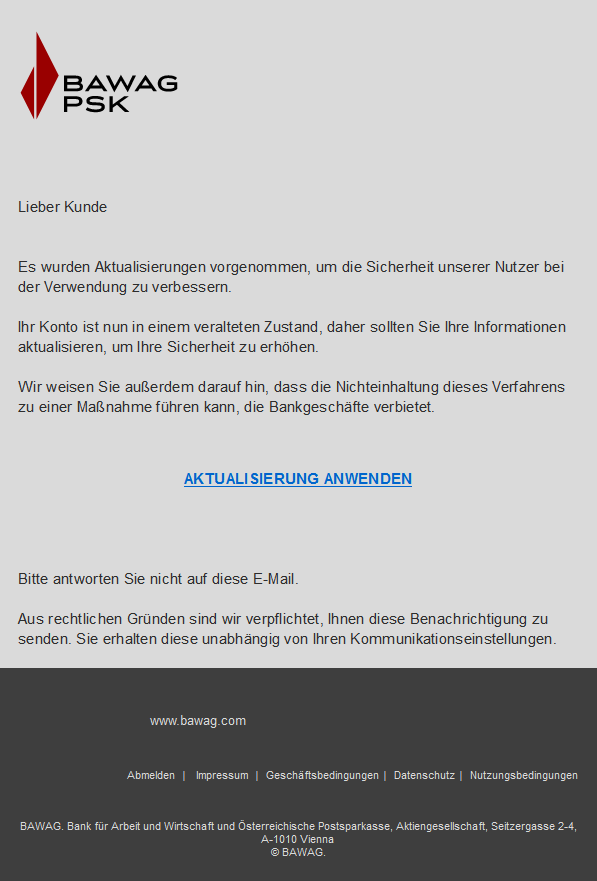 A decision from the BBC not to air an emergency appeal for Gaza attracted dozens of protesters to the broadcaster's Scottish headquarters in Glasgow.

Protesters blocked the entrance and occupied the lobby of the Glasgow building at Pacific Quay. The demonstration ended peacefully after about two hours. .............

In Glasgow, Strathclyde Police estimated 40 to 50 members of the protest group Stop the War Coalition were involved in the demonstration on Sunday evening. Some of the demonstrators occupied the lobby of the BBC building.

I think we should start looking more at this Leftist rabble, they are very dangerous, if we recall they where the scum that instigated the demonstrations that led up to the recent riots in Athens.

The Stop the War Coalition is a United Kingdom anti-war group set up on 21 September 2001. The coalition has opposed the various wars that are claimed to be part of the ongoing war on terrorism.

It has been the most prominent group in Britain campaigning against the war in Afghanistan and the Iraq War. The demonstration against the latter on 15 February 2003, which it organised in association with Campaign for Nuclear Disarmament (CND) and the Muslim Association of Britain, is claimed to be the largest public demonstration in British history. Speakers included Tony Benn, Jesse Jackson, , Ken Livingstone,

The impetus to form the Stop the War Coalition came following the September 11, 2001 attacks in the United States. The Coalition was launched at a public meeting of over 2,000 people at Friends' House in London which was chaired by Lindsey German, then editor of the Socialist Workers Party's magazine Socialist Review. German argued that the action in Afghanistan, then under contemplation unless the Taliban government gave up Osama bin Laden, would lead to that country's "destruction", and "possibly a wider conflagration in the Indian subcontinent, Iran and the Middle East." Other speakers at the meeting included Jeremy Corbyn (Labour Member of Parliament (MP) for Islington North), Bruce Kent (of the CND), and John Rees (of the Socialist Workers Party).

Lindsey German became Convenor of the Coalition and a meeting on October 28 settled the Coalition's official aims. This meeting also elected a Steering Committee which consisted of a spectrum of left-wingers including representatives of Labour Left Briefing and the Communist Party of Britain. The Communist Party of Great Britain (Provisional Central Committee) and Alliance for Workers' Liberty failed to get elected, although both became members of the Coalition and participated in its activities.

At their initial meeting the Coalition also adopted the slogan 'Against the racist backlash', asserting that a war against Afghanistan would be perceived as an attack on Islam and that Muslims, or those perceived as Muslim, would apparently face racist attacks in Britain if the government joined the war (even though Islam is a religious, rather than ethnic, identity). The Coalition worked closely with the Muslim Association of Britain in organising its demonstrations.

In many of tony Benns speechs he mentions how it was to be in war time London as a child. he doesnt mention that he joined the Royal Air Force in 1943.

Whilst holding the rank of pilot officer, Tony Benn served as a pilot in South Africa and Rhodesia.

Prime Minister Margaret Thatcher stated that "he would not enjoy the freedom of speech that he put to such excellent use unless people had been prepared to fight for it
Posted by Anonymous at 6:11:00 am

DA' WA - Propaganda for Islam with the object of converting infidels or producing a sanitized, favourable impression of Islam. May involve Taqiyya (see below)

DAR AL-HARB - The domain of war. All those lands not under Islamic control.

HARBI - A non-Muslim who does not accept Muslim supremacy and is thus regarded as being at war with Islam. All Harbis must be killed.

INTIFADA - A violent Muslim uprising in Dar al-Harb. In India and Britain this is termed 'Communal violence'

JIHAD - The struggle to destroy Dar al-Harb and make Islam supreme throughout the world.
Jihad has many aspects.

JIZYA - Protection money paid by Dhimmis to their Muslim masters.

KUFFAR - Variant spellings are Kafir, Kaffir, Kuffer etc. A non-Muslim, ther are two types - Dhimmis may be allowed to live, but Harbis must be killed.

RAZZIA - A Violent raid of rape and pillage into Dar al-Harb.

SHAHEED or SHAHID A Muslim who dies in the process of killing Kuffars. He goes to paradise, together with 70 of his nearest relatives.

TAQIYYA - Lies, falsehood and disinformation employed to further the cause of Islam.

All of those figures listed in the article have been paying their jizya for decades.