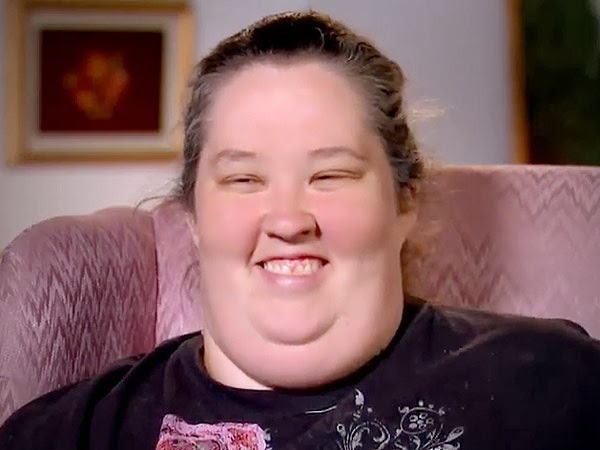 OUR PRESIDENT, HERO, AND MESSIAH, THE HONORABLE BARACK OBAMA

Navy Secretary Ray Mabus continued to push for his “green fleet” this week, yet again championing an initiative that wastes millions of taxpayer dollars while providing no benefit to the Navy.

The most recent effort to force the Navy to buy biofuels instead of much less expensive diesel involved teaming up with the Department of Agriculture on a “Farm to Fleet” initiative, which would cost hundreds of millions of dollars while providing no increase in the capability or security of the Navy.

Proponents of imposing biofuel use on the Navy most often argue that conventional diesel and other fossil fuels are too volatile and could fluctuate in both availability and price due to instability in the Middle East countries that produce them.

Yet, as Captain Ike Kiefer wrote in Strategic Studies Quarterly, “Biofuels are subject to both oil and agricultural market forces and are at the mercy of weather as well,” Kiefer wrote. “Biofuel prices have proven as volatile as oil prices and are likely to be more so once subsidies end.”

Other considerations weigh even more heavily in favor of using conventional diesel. For example, the biofuels used in naval vessels cost roughly seven times as much as diesel fuel. Furthermore, they are not any more fuel efficient, so the higher price per gallon is not made up for with better mileage. Finally, biofuels are possibly more corrosive than their conventional counterparts. This could be a serious cost problem as well as a readiness concern, as more corrosion means more maintenance work and more mechanical failures.

In spite of these serious flaws with the fuel source—and despite the Navy’s broader fleet and budget concerns—the Obama Administration continues to push the biofuel agenda. Rather than wasting taxpayer dollars by making the Navy a guinea pig for a politically charged project, the government should make a more solid investment in building new ships and maintaining those still in the fleet. Freedom of the seas and American security depend on it.

“Great Green Fleet” Not So Great After All.