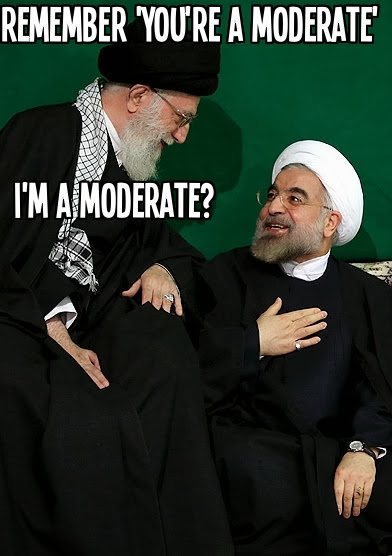 Senior Iranian officials on Monday dismissed as “completely untrue” a Reuters report alleging that President Hassan Rouhani has underlined his willingness to improve ties with the West in an article in the German Sueddeutsche Zeitung newspaper, stressing that such an article basically never existed.

Reuters claimed in a Monday morning news report that the Iranian president has written “a contribution for the Sueddeutsche Zeitung newspaper” and said that “we want to rebuild and improve our relations to European and North American countries on a basis of mutual respect”.

“We are striving to avoid new burdens on relations between Iran and the United States and also to remove the tensions that we have inherited,” Reuters quoted the Iranian president as saying in Sueddeutsche Zeitung.

In response, Iran’s Presidential Advisor Mohammad Reza Sadeq strongly rejected the Reuters report, saying President Rouhani has not at all sent any note or article to Sueddeutsche Zeitung.

“Irrespective of the content, Dr. Rouhani has not sent any note or piece of writing to this German publication and attributing this contribution to the Islamic Republic of Iran’s President is a lie,” Sadeq told FNA Monday evening.

About that Islamic moderation, er "tolerance":
39 countries that either imprison or kill gays